Last weekend I came across a large flock of Red-winged Blackbirds feeding on Manitoba Maple keys in Mississauga. These seeds are a favourite food of Evening Grosbeaks but I can't recall seeing any other species of bird feeding on them, although I'm sure it happens very regularly.

As far as I could tell, every blackbird in the flock was a first-fall male, although there were a few Brown-headed Cowbirds and European Starlings mixed in. This segregation is very commonly seen in migrant Red-winged Blackbirds, with most smaller flocks have only a single age and sex class. Indeed, I saw separate flocks of both females and adult males in the area on the same day. As far as I can tell this phenomenon doesn't appear to have been studied extensively. A few possible explanations:
There's still new things to see in even the most common of birds!
Posted by Reuven Martin at 7:02 AM 1 comment:

Fun on the Bruce

I saw more on the Bruce Peninsula than just wildflowers (see here for the last post), and this post will be a selection of some the interesting finds. 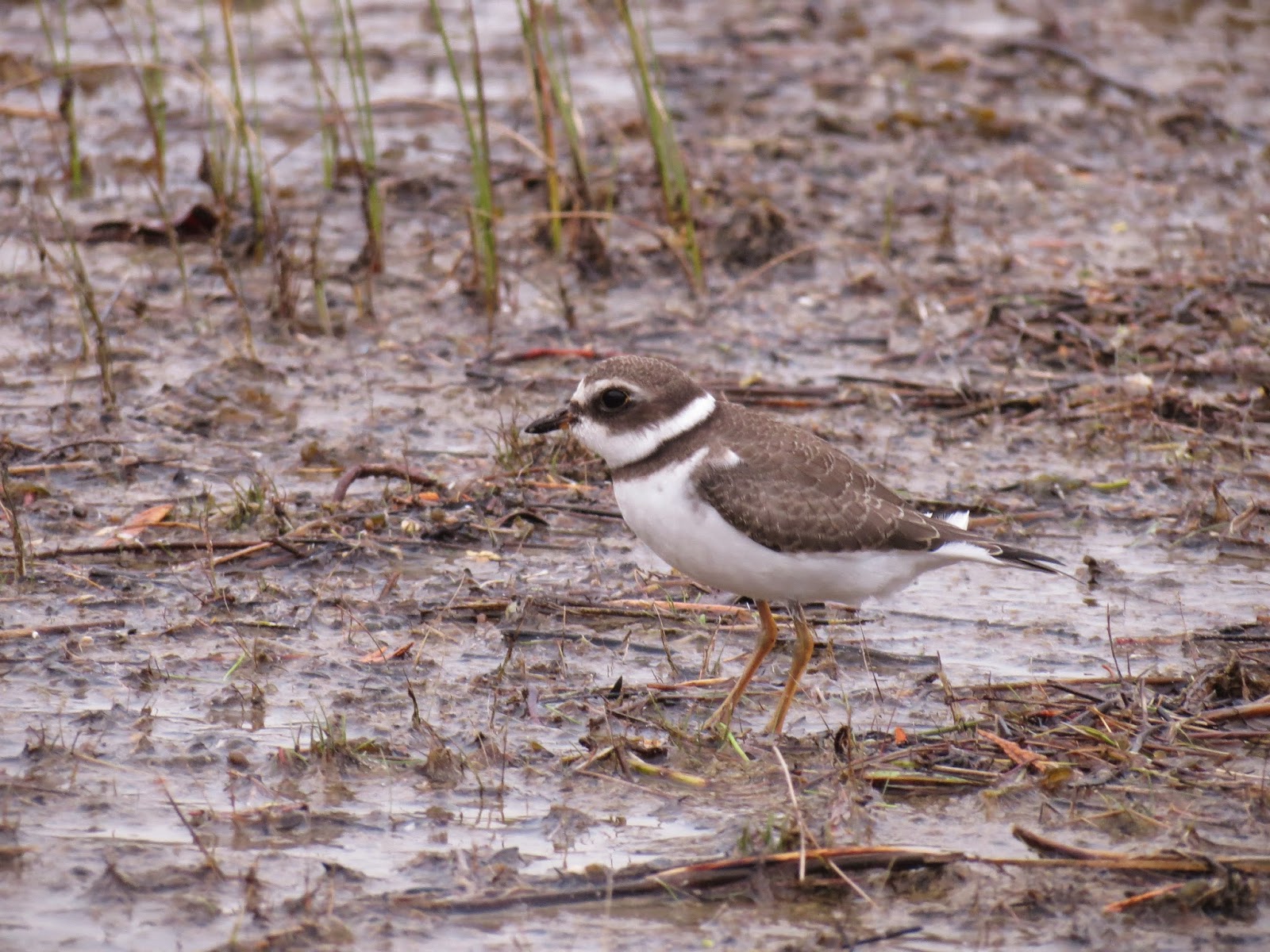 This Semipalmated Plover was incredibly tame, approaching within under 3 metres at one point. 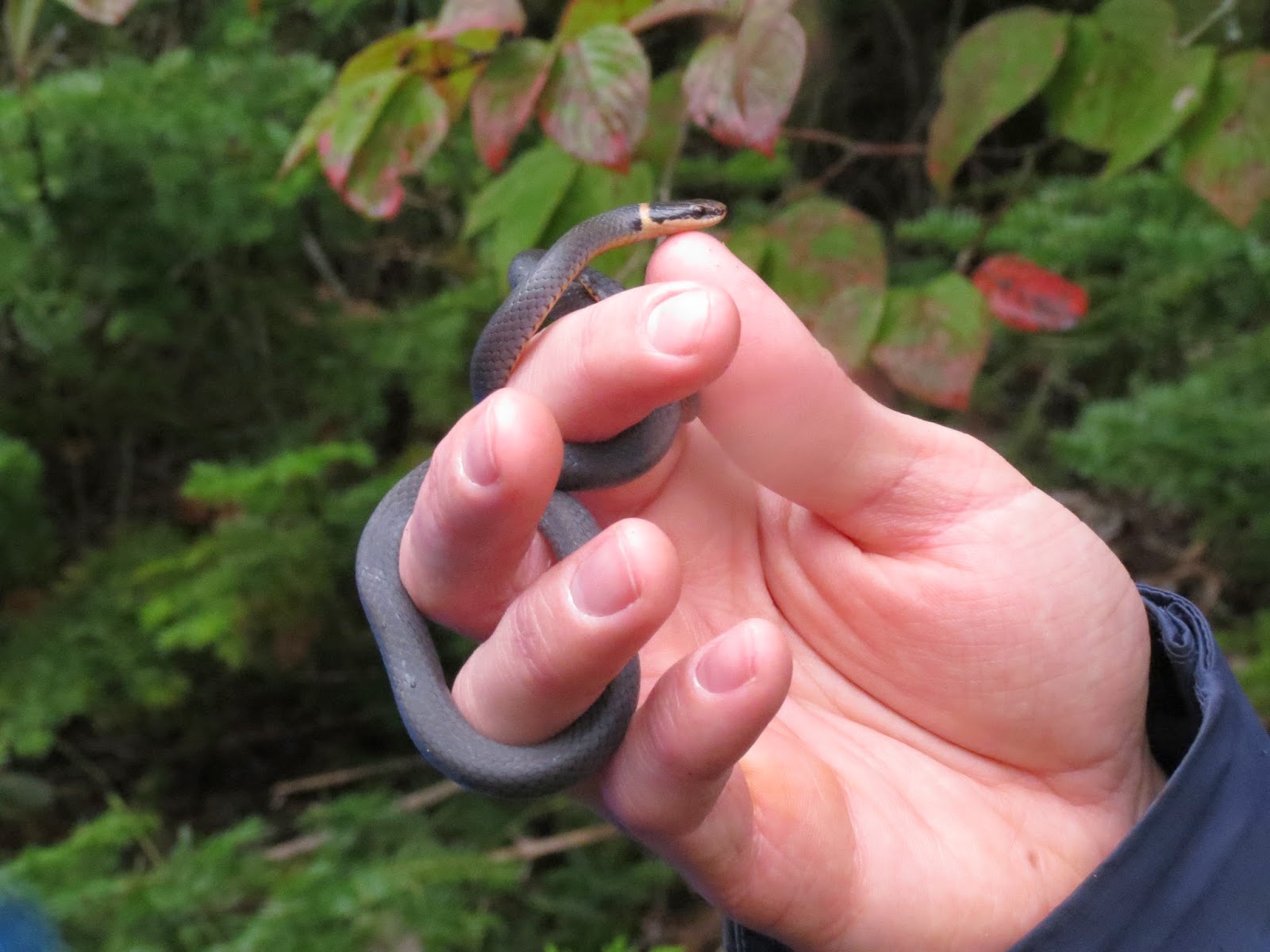 I saw 3 different Ring-necked Snakes over the weekend, including this fairly large one. 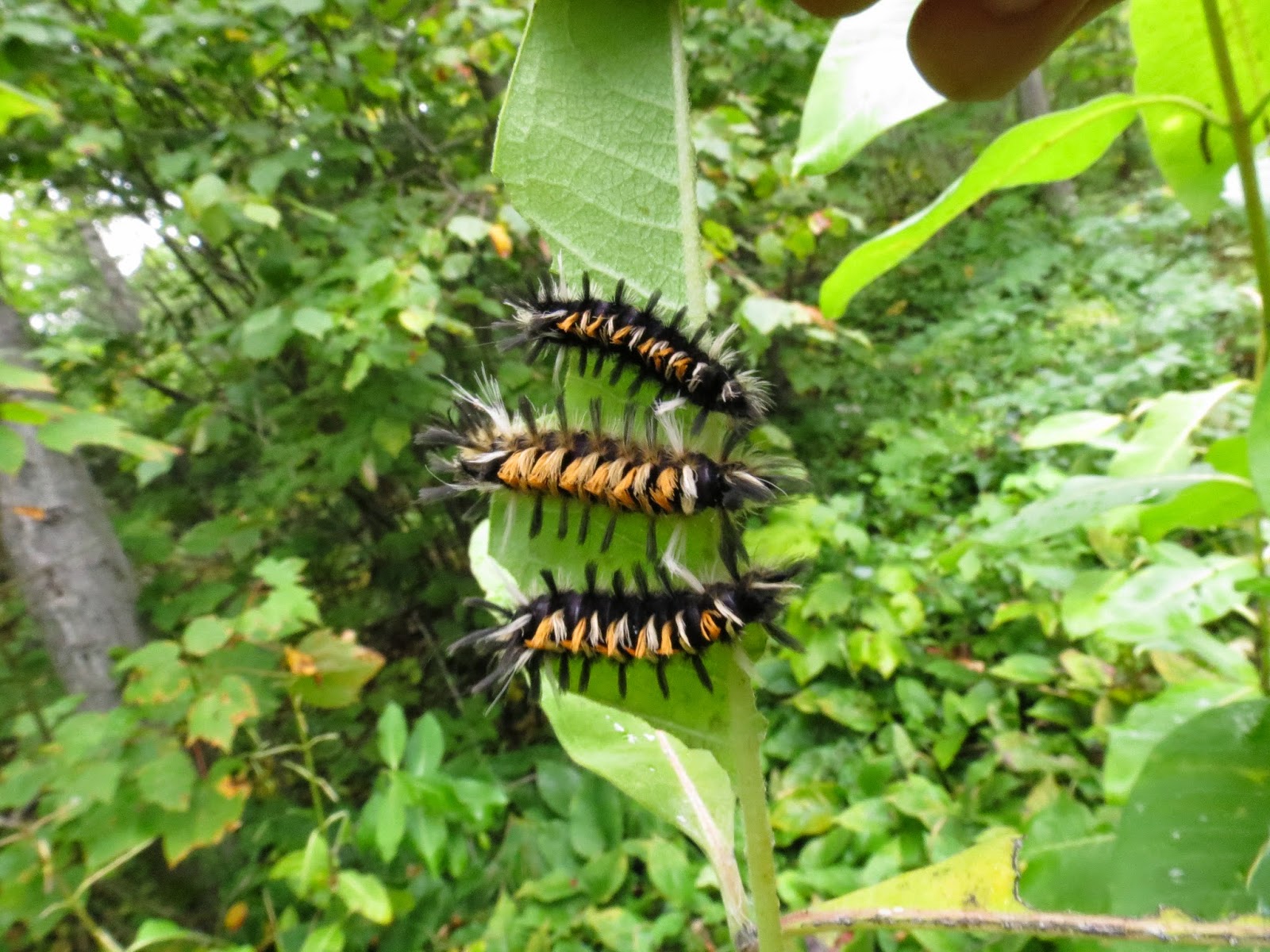 One patch of milkweed was covered in these Milkweed Tussock Moth caterpillar, often with 3 or more on a single leaf. 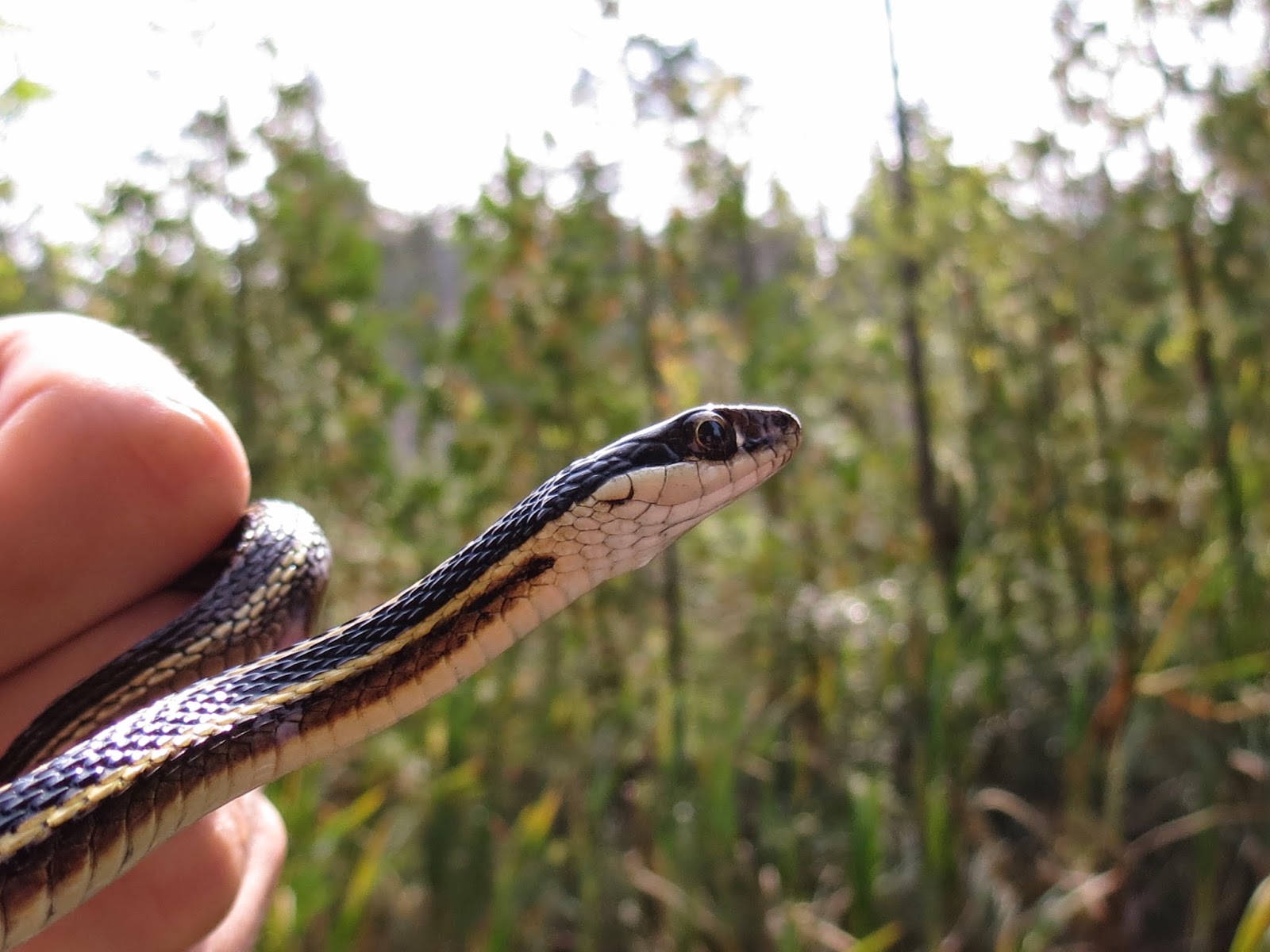 I noticed this Eastern Ribbon Snake draped over some cattails in a tiny pond. This species is similar to the common Eastern Gartern Snake, but is much more delicate and contrastingly marked overall. 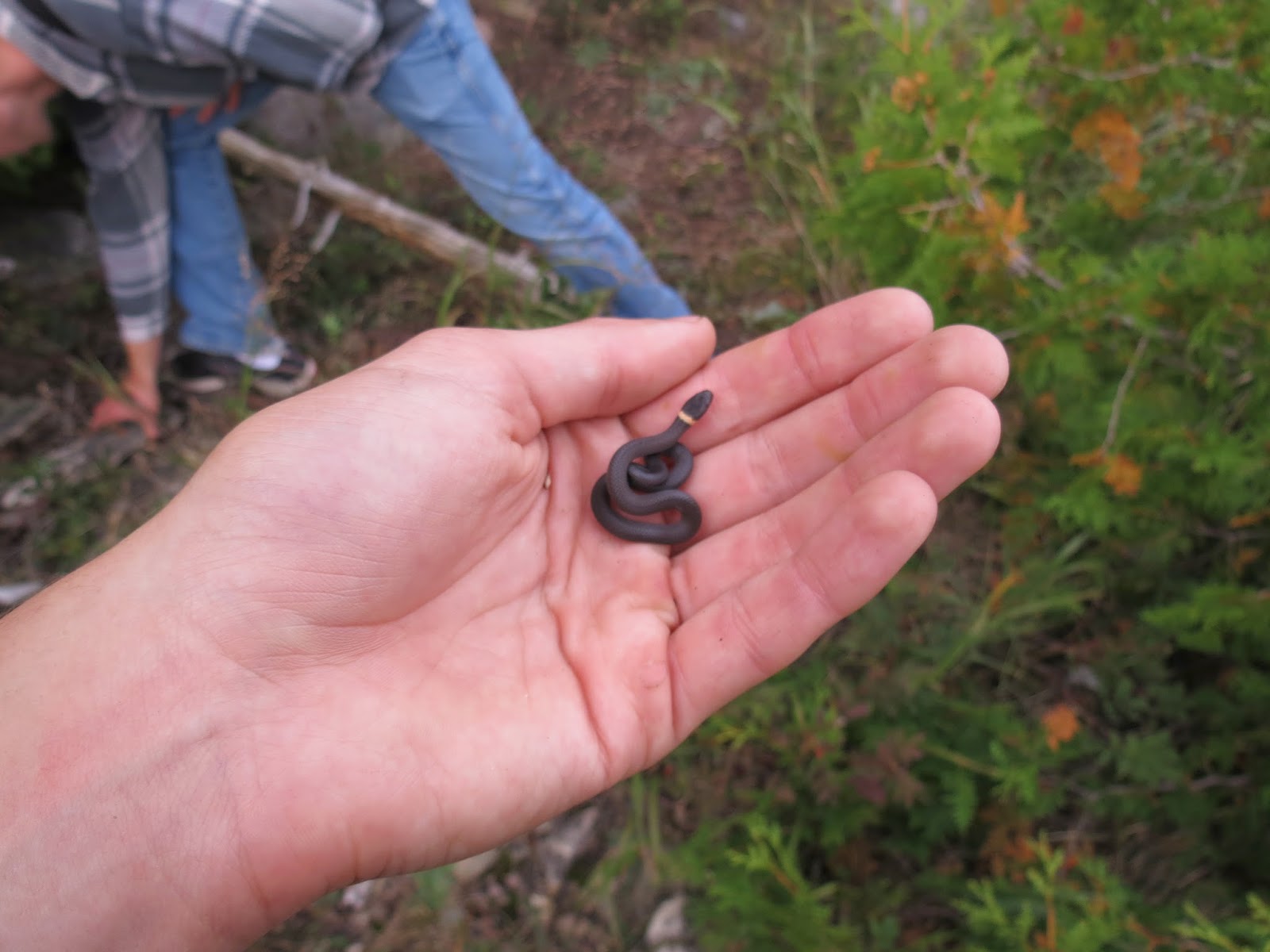 Most of the snakes were tiny neonates like this Ring-necked. 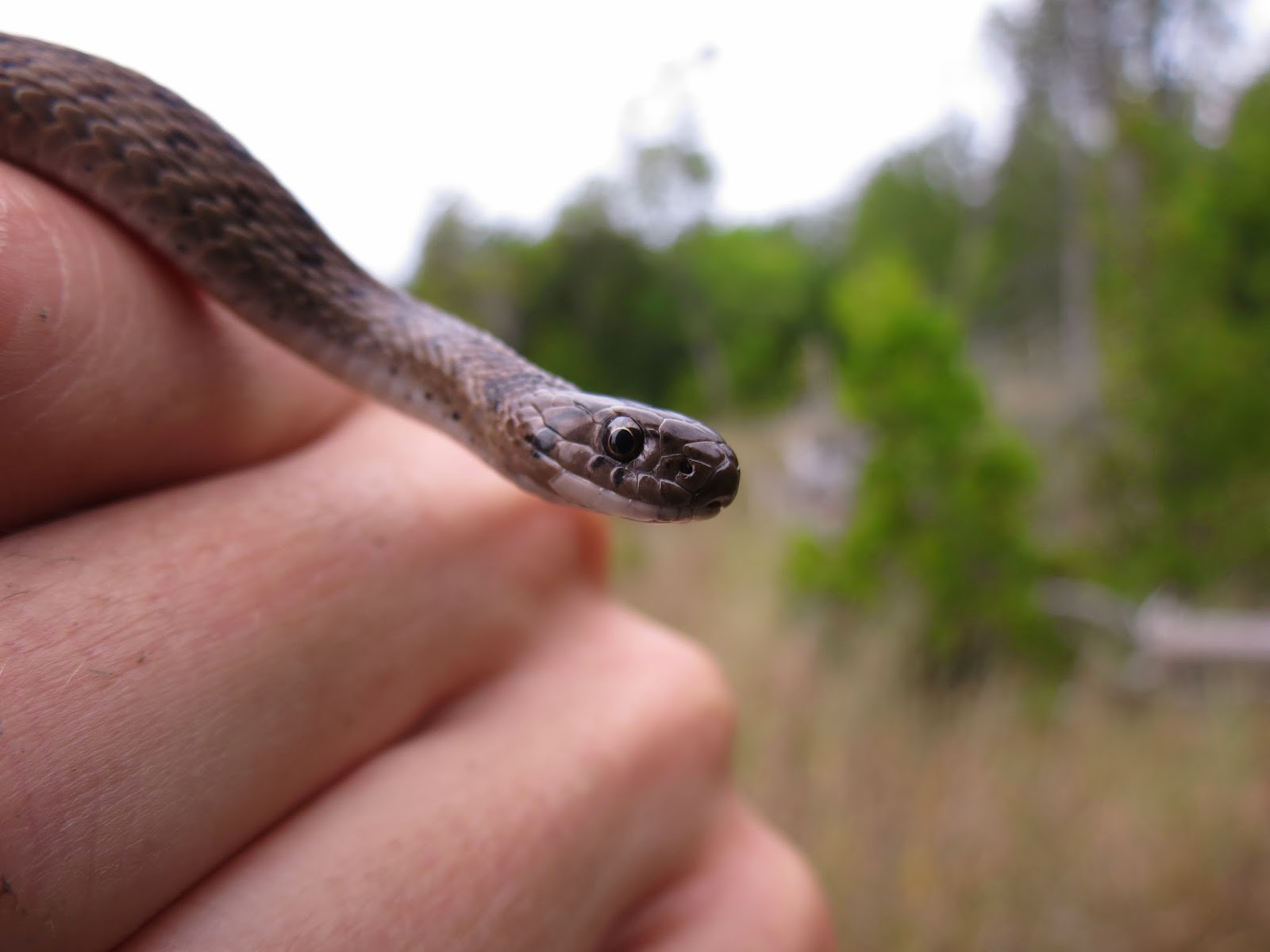 Dekay's Brown Snakes are common in urban habitats, but this individual was under a rock around a beautiful wild lake. 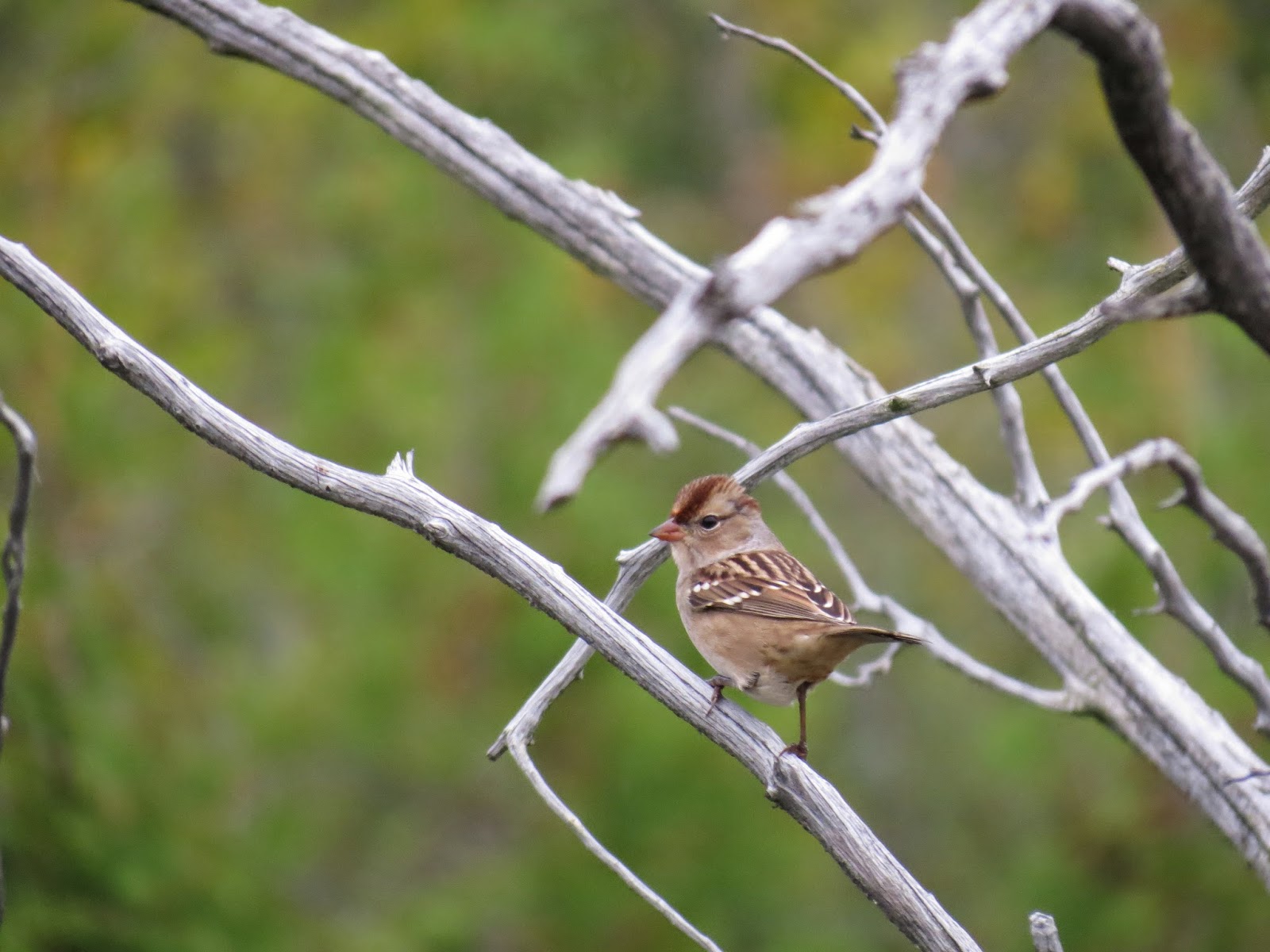 My first White-crowned Sparrows of the fall included both adults with white head stripes and brown-striped first-year birds like this one. 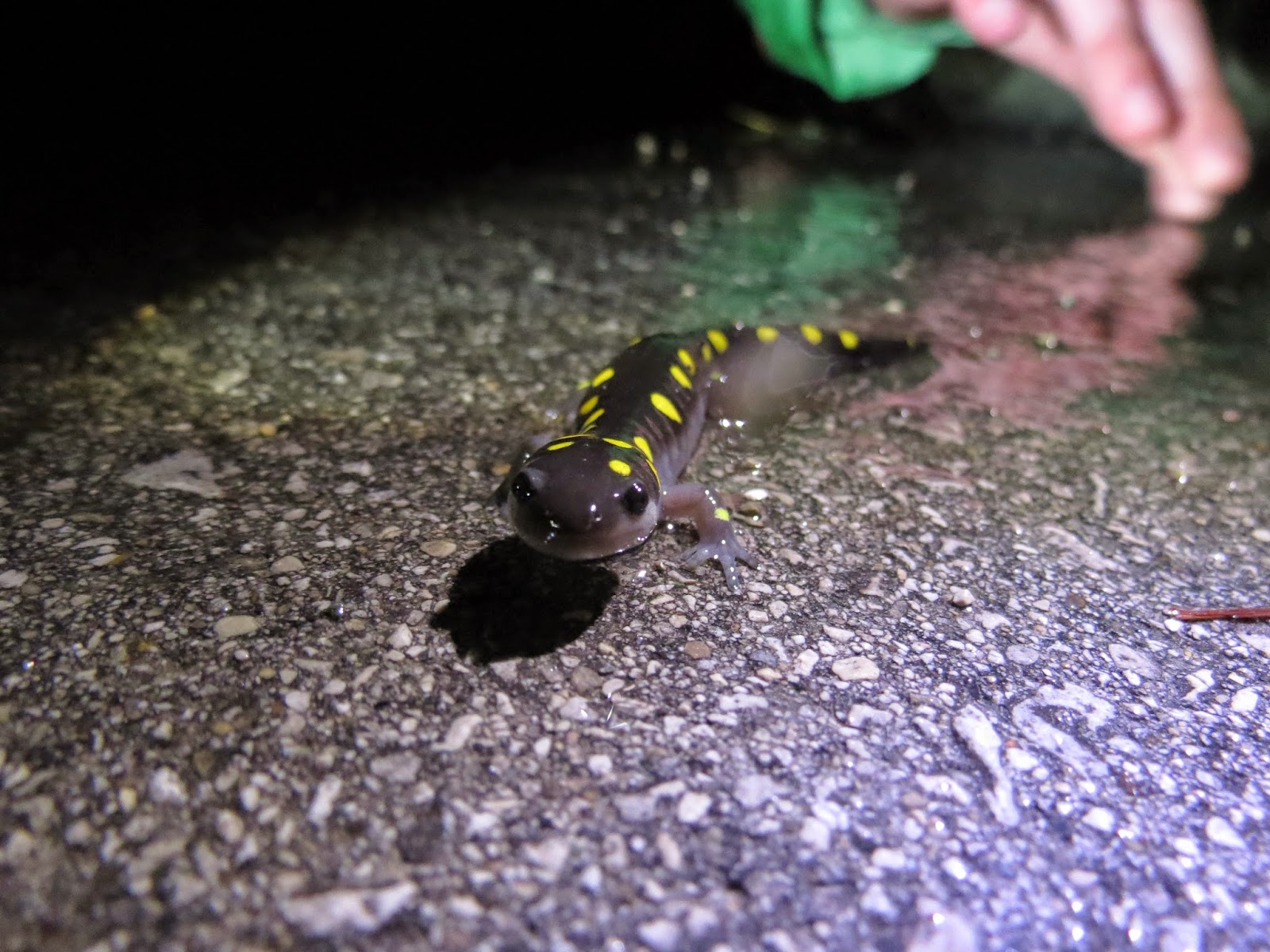 Large numbers of amphibians were crossing road in the National Park on a rainy night including 3 Spotted Salamanders, the first I'd seen since the spring. 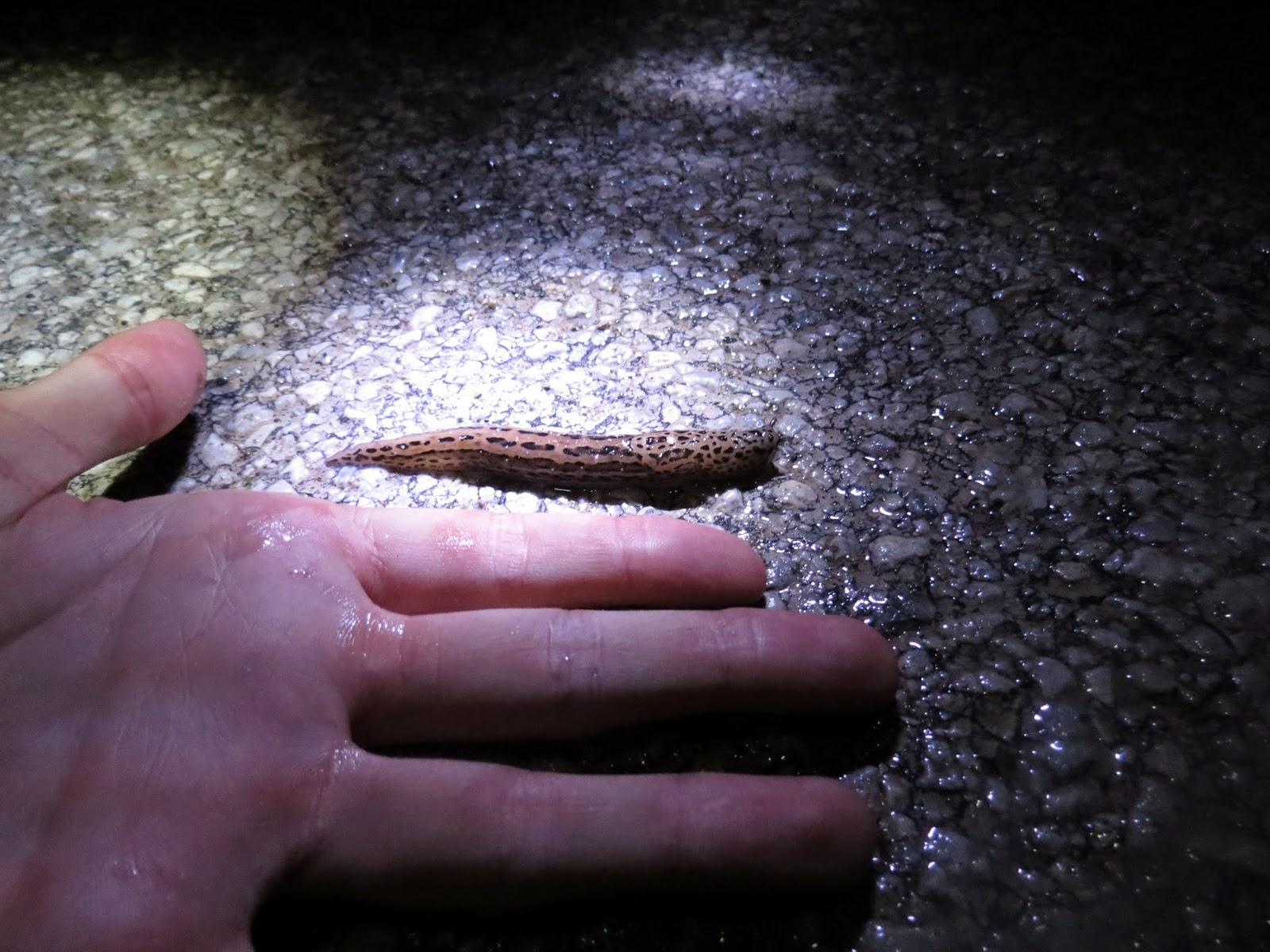 New for me were these massive slugs crossing the road in the rain. This species is Limax maximus, and has been introduced from Europe. 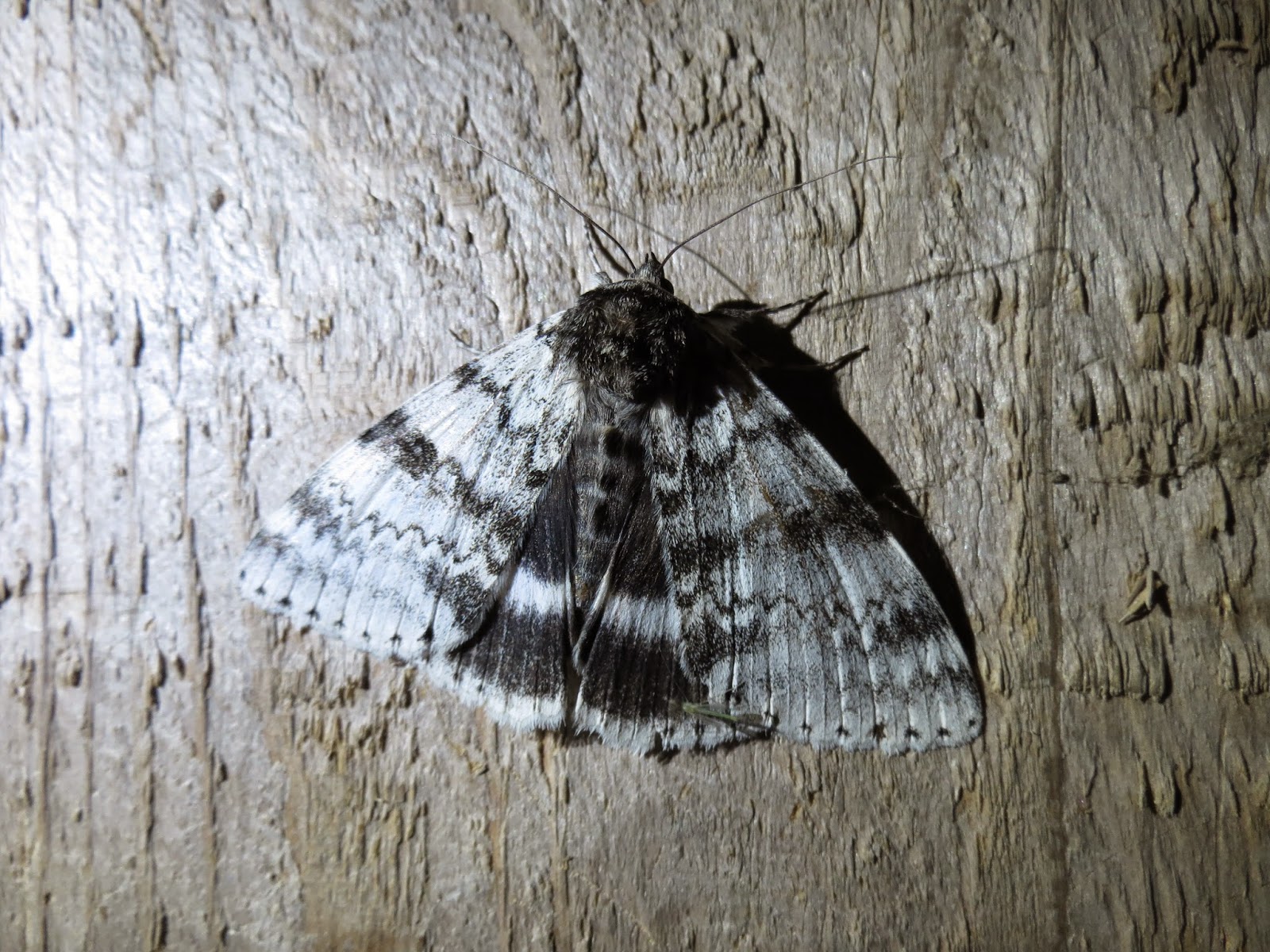 The underwing moths are generally large and spectacular, but the White Underwing stands out even from the rest. 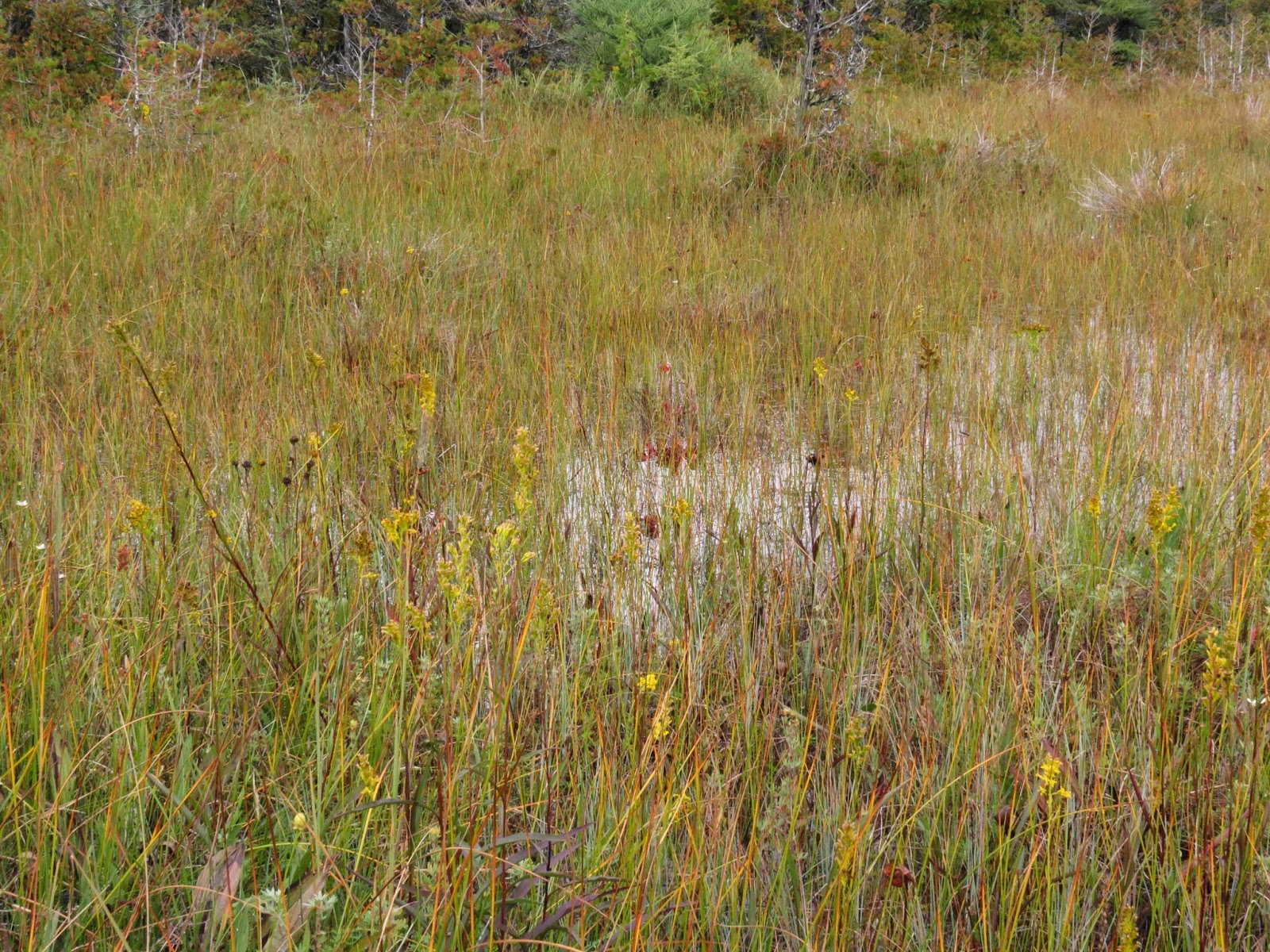 I'll end off with a couple of habitat shots. This is the Oliphant Fen, a fascinating habitat like nowhere else I've seen in Ontario. 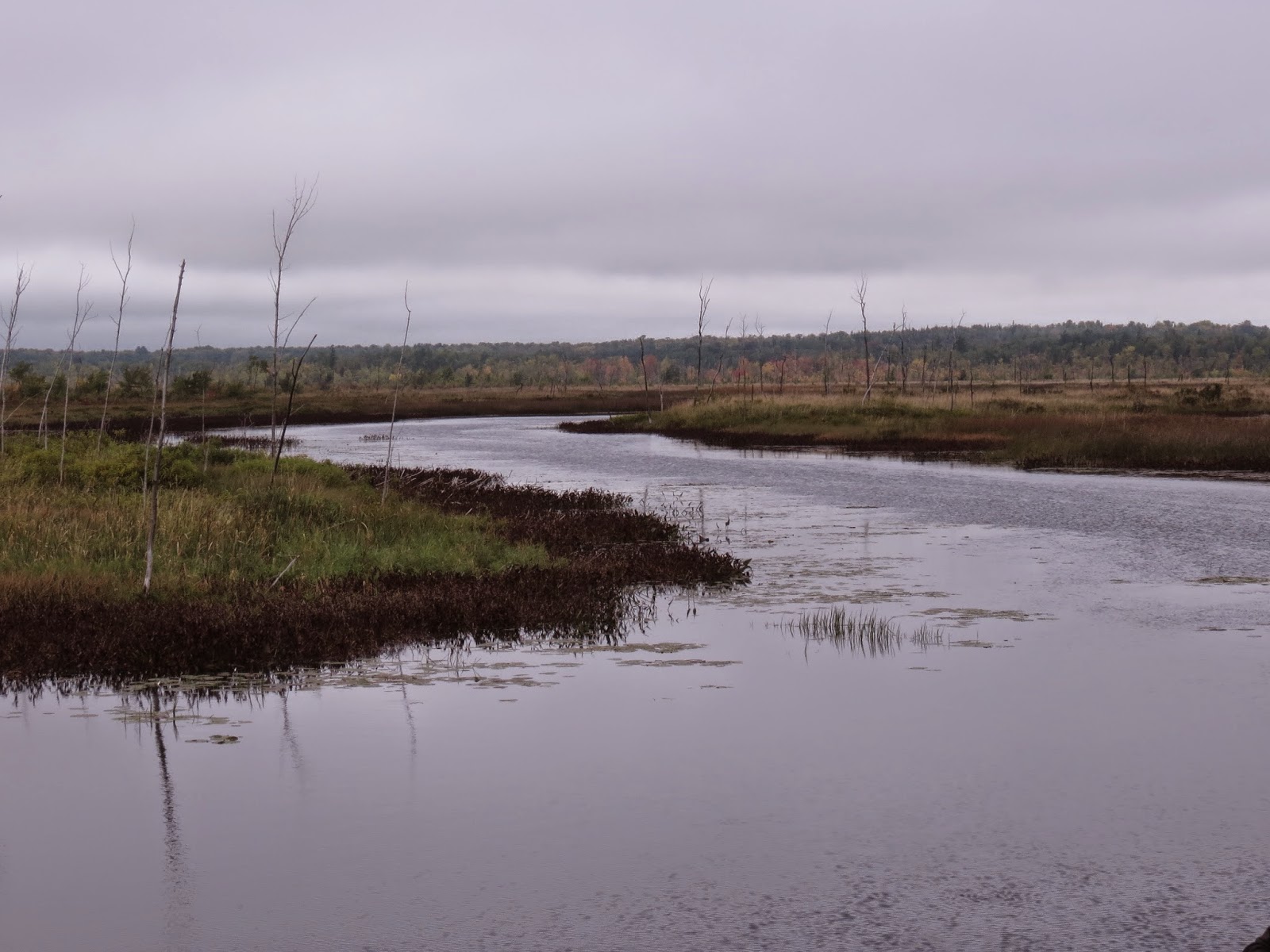 The Bruce Peninsula is full of wetlands, any of which look excellent for birding and general naturalizing. We had a Great Egret here, one of over 20 for the weekend.
Posted by Reuven Martin at 7:15 PM No comments: