I've been spending some time looking at moths recently; here's some recent shots. 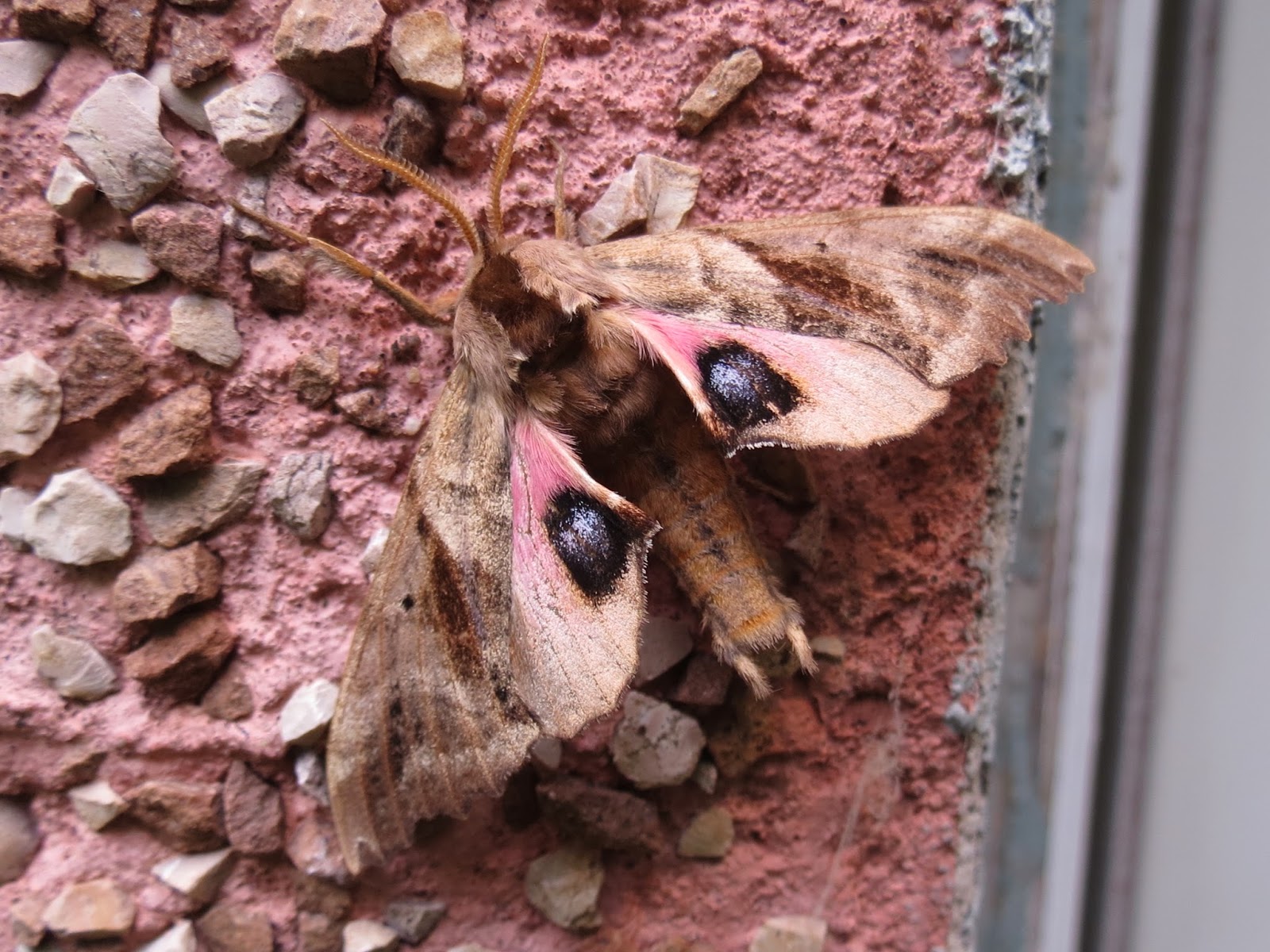 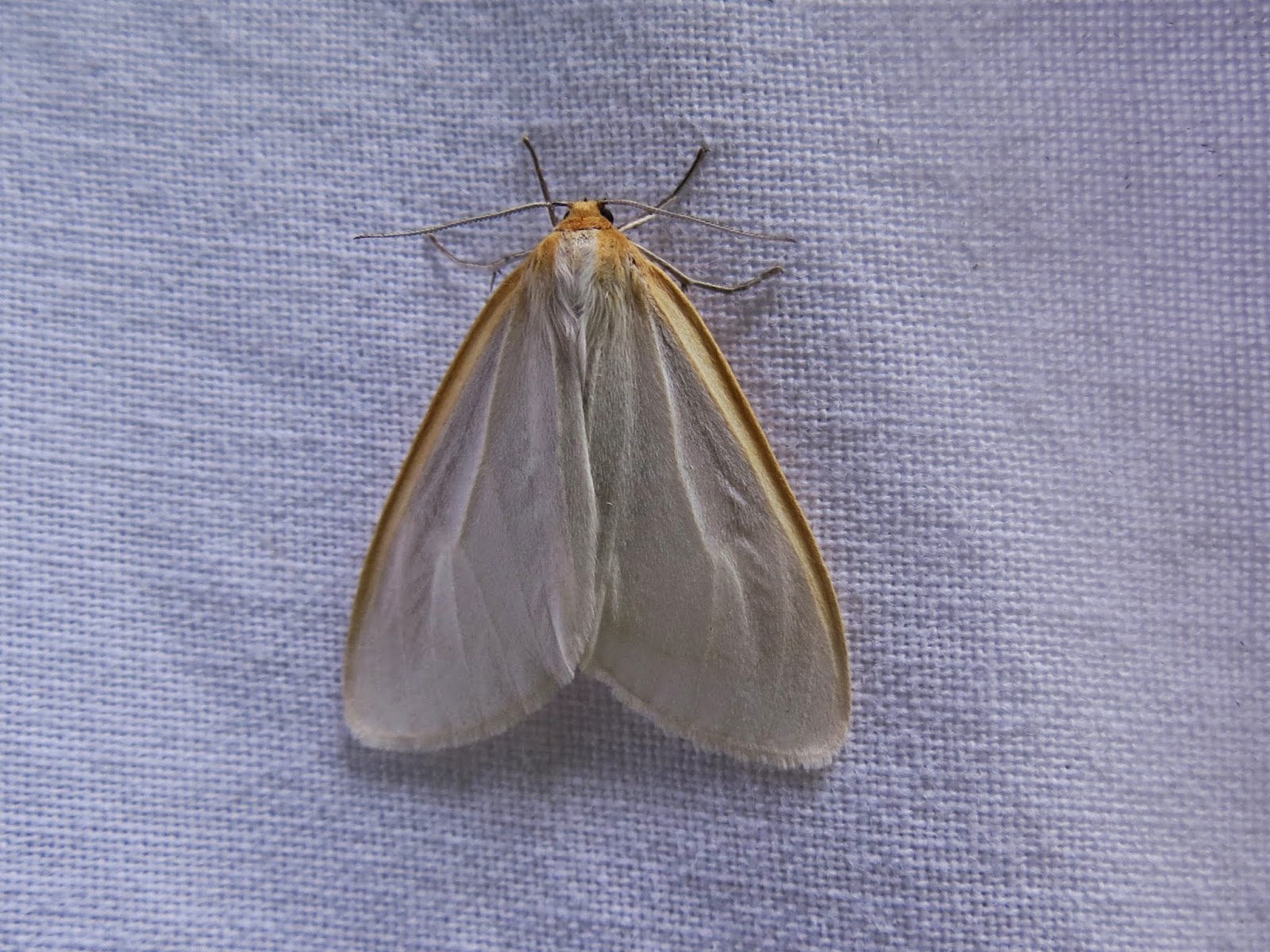 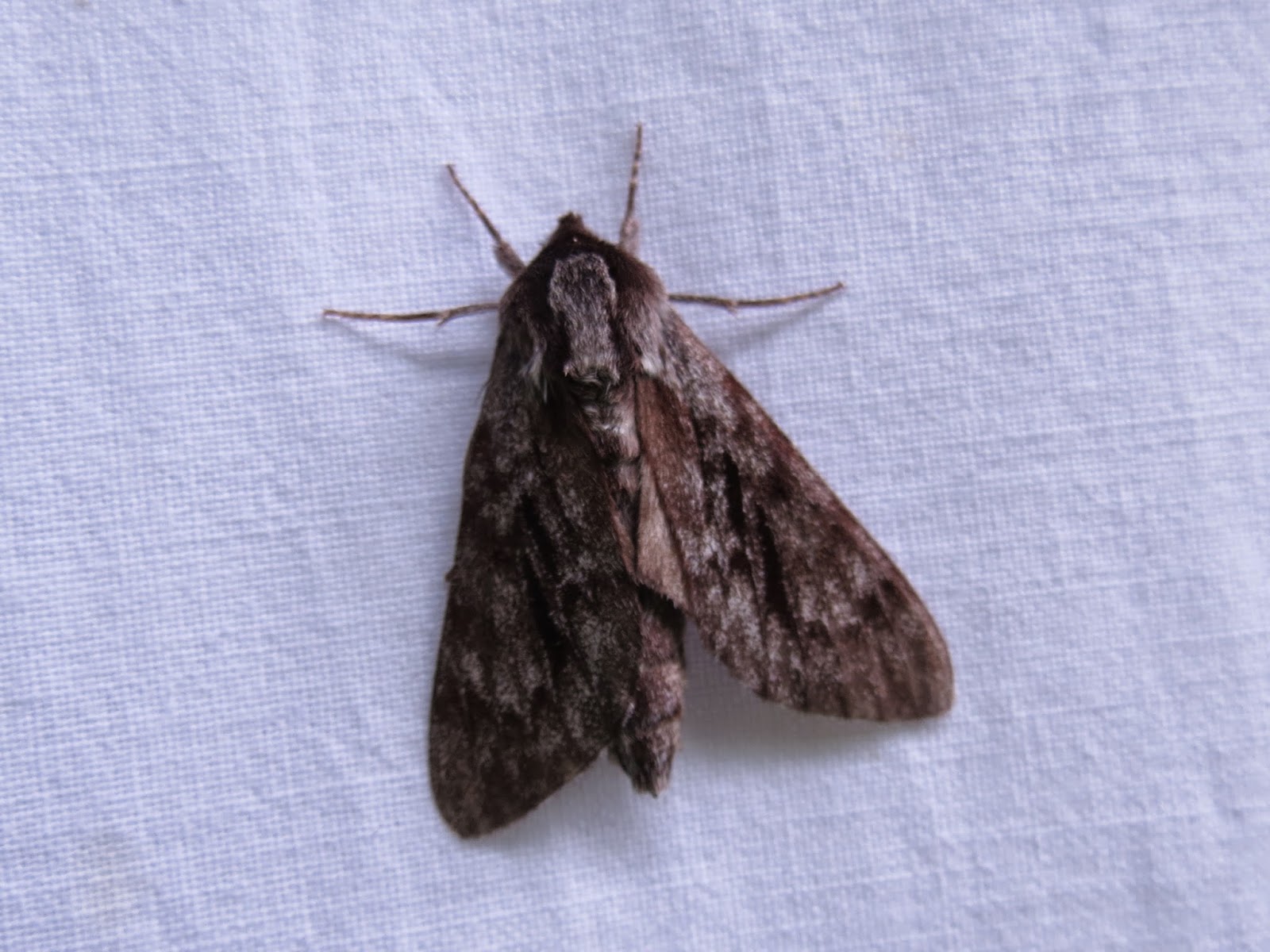 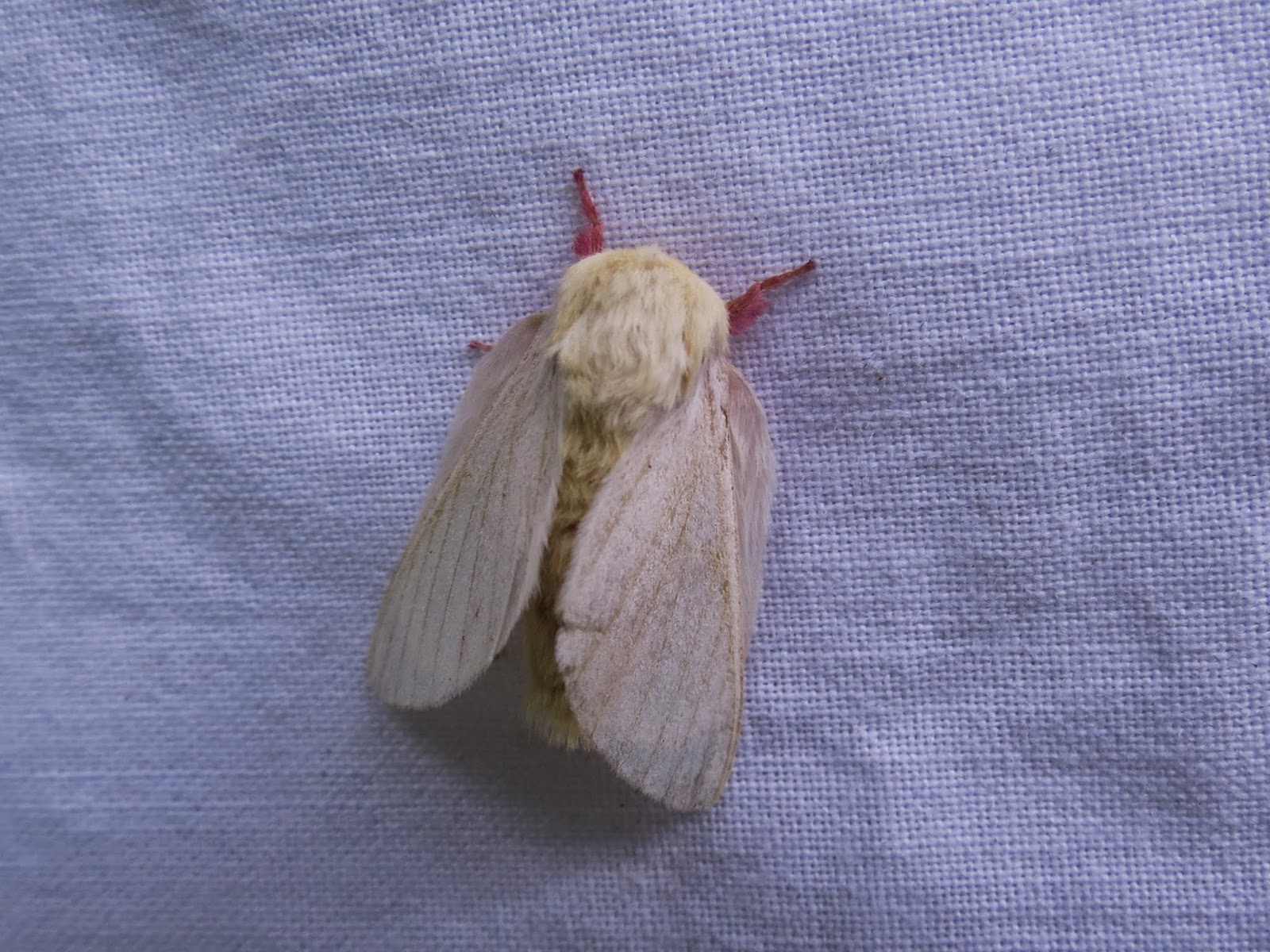 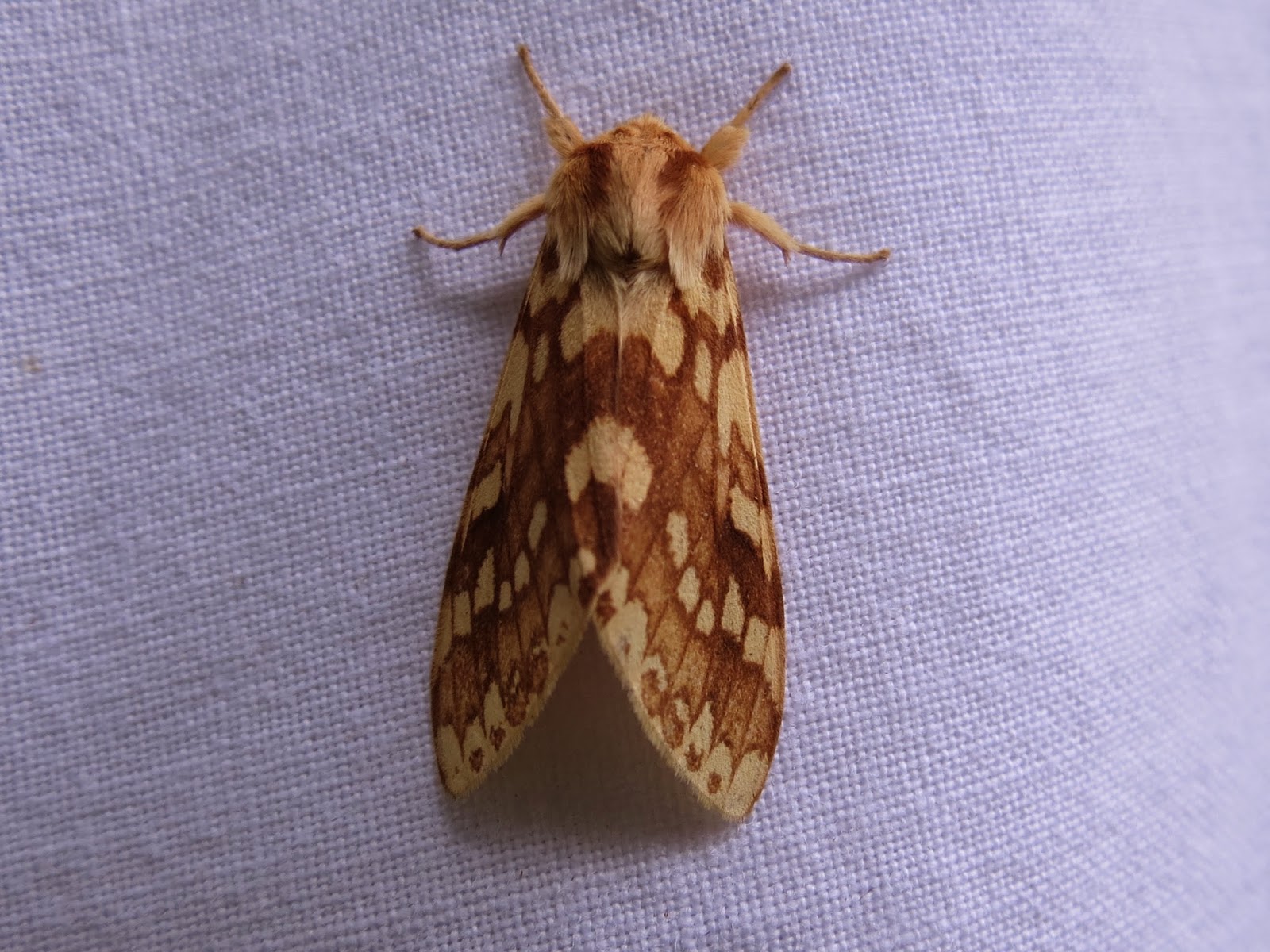 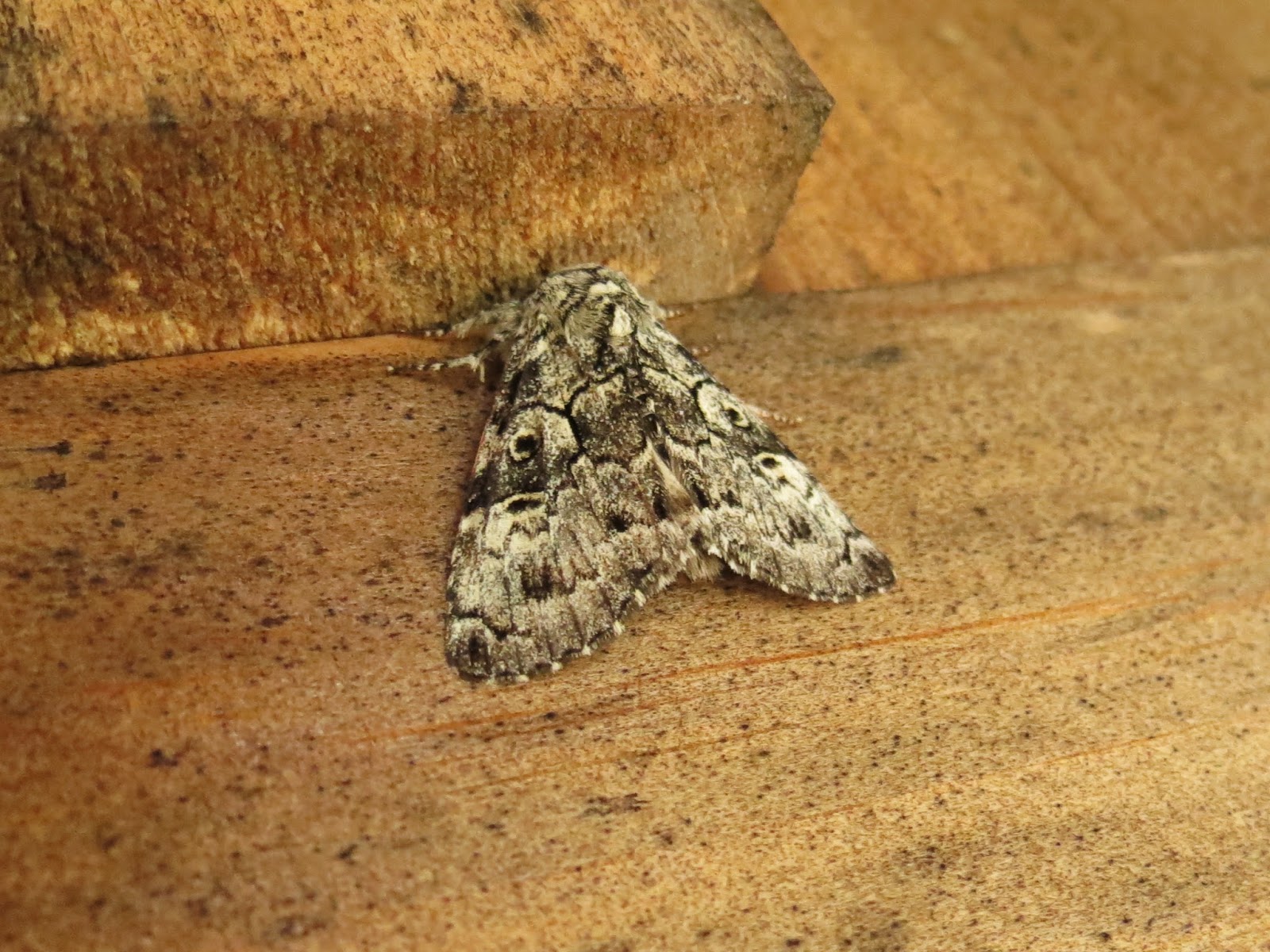 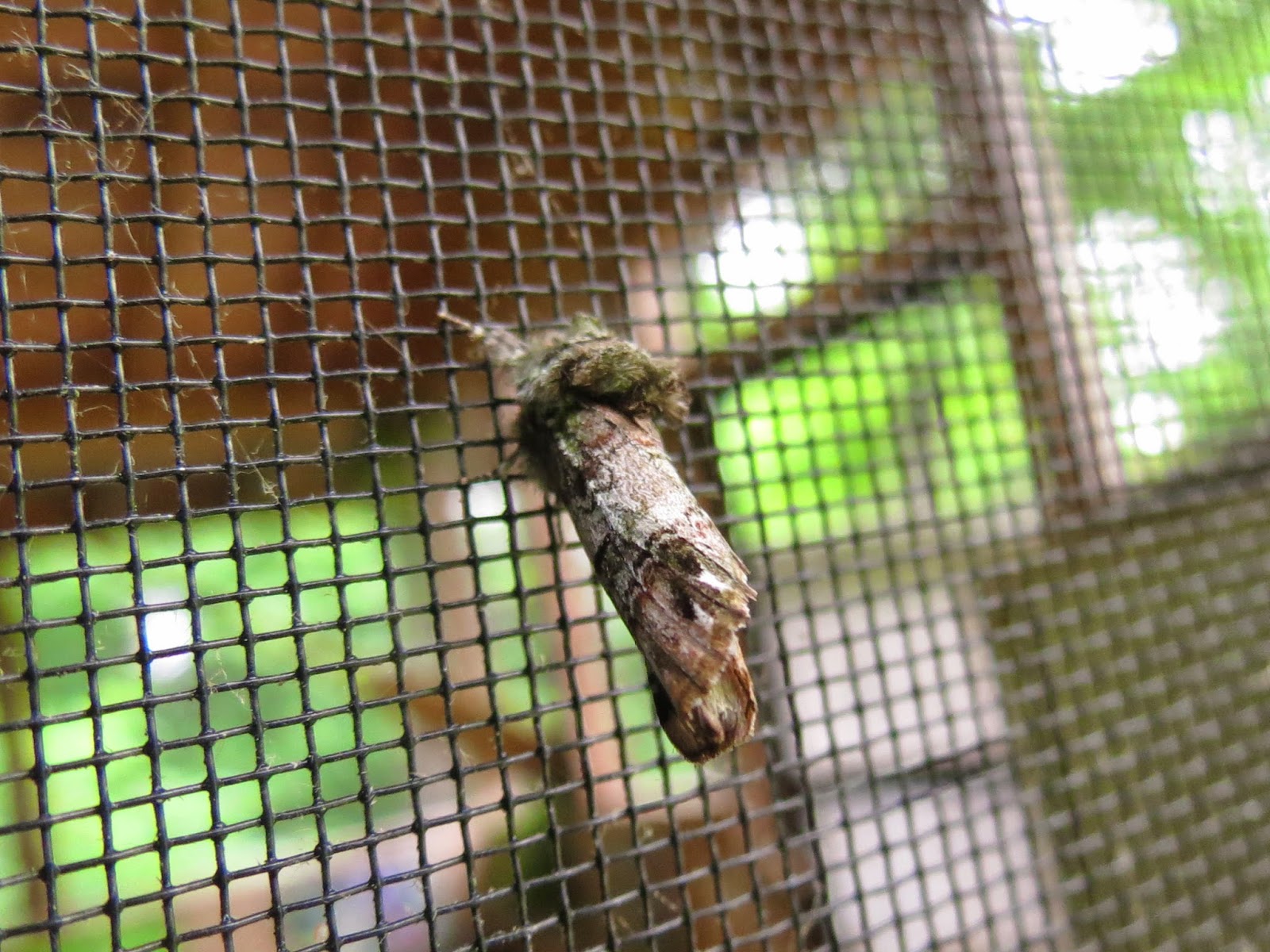 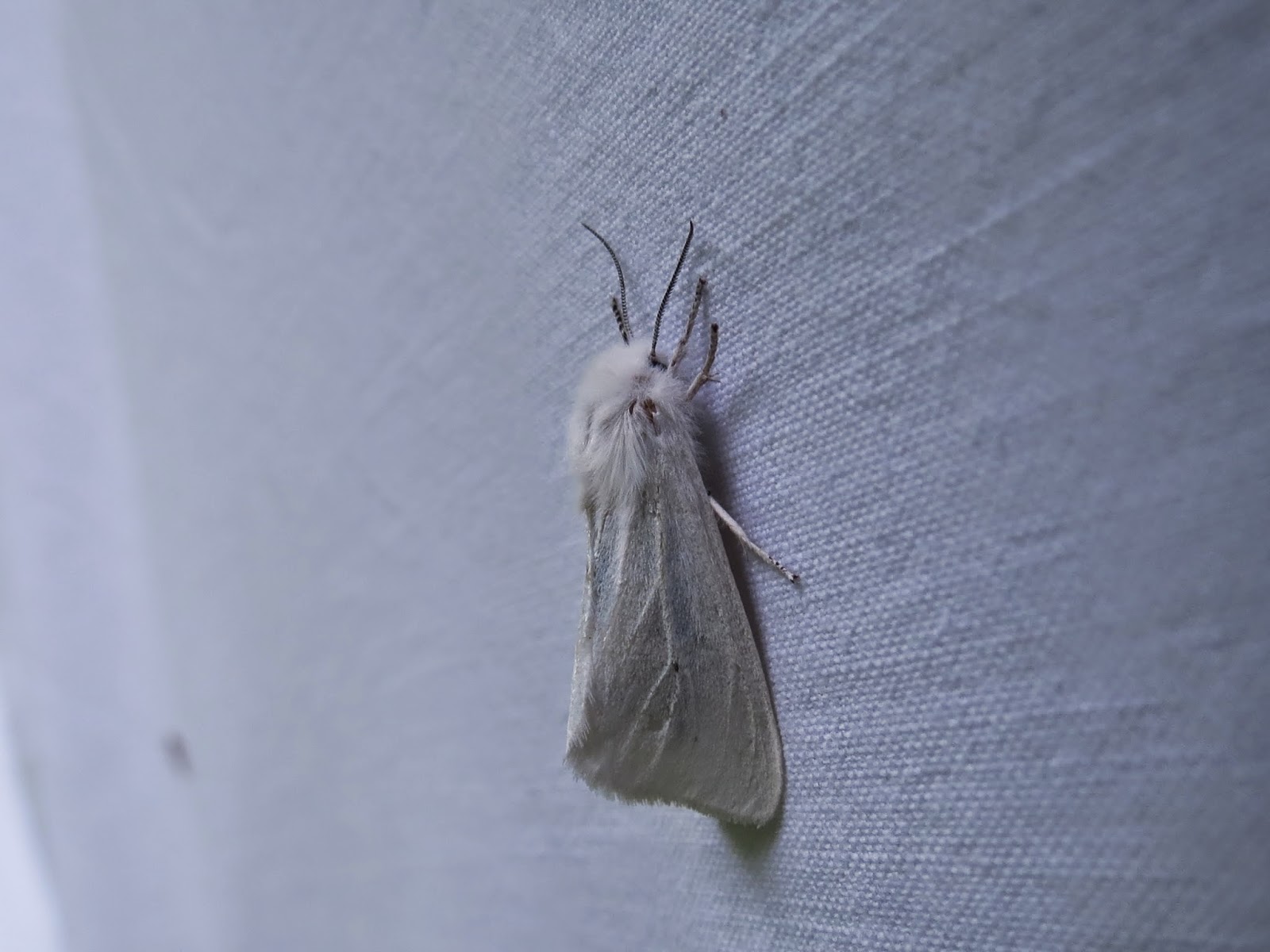 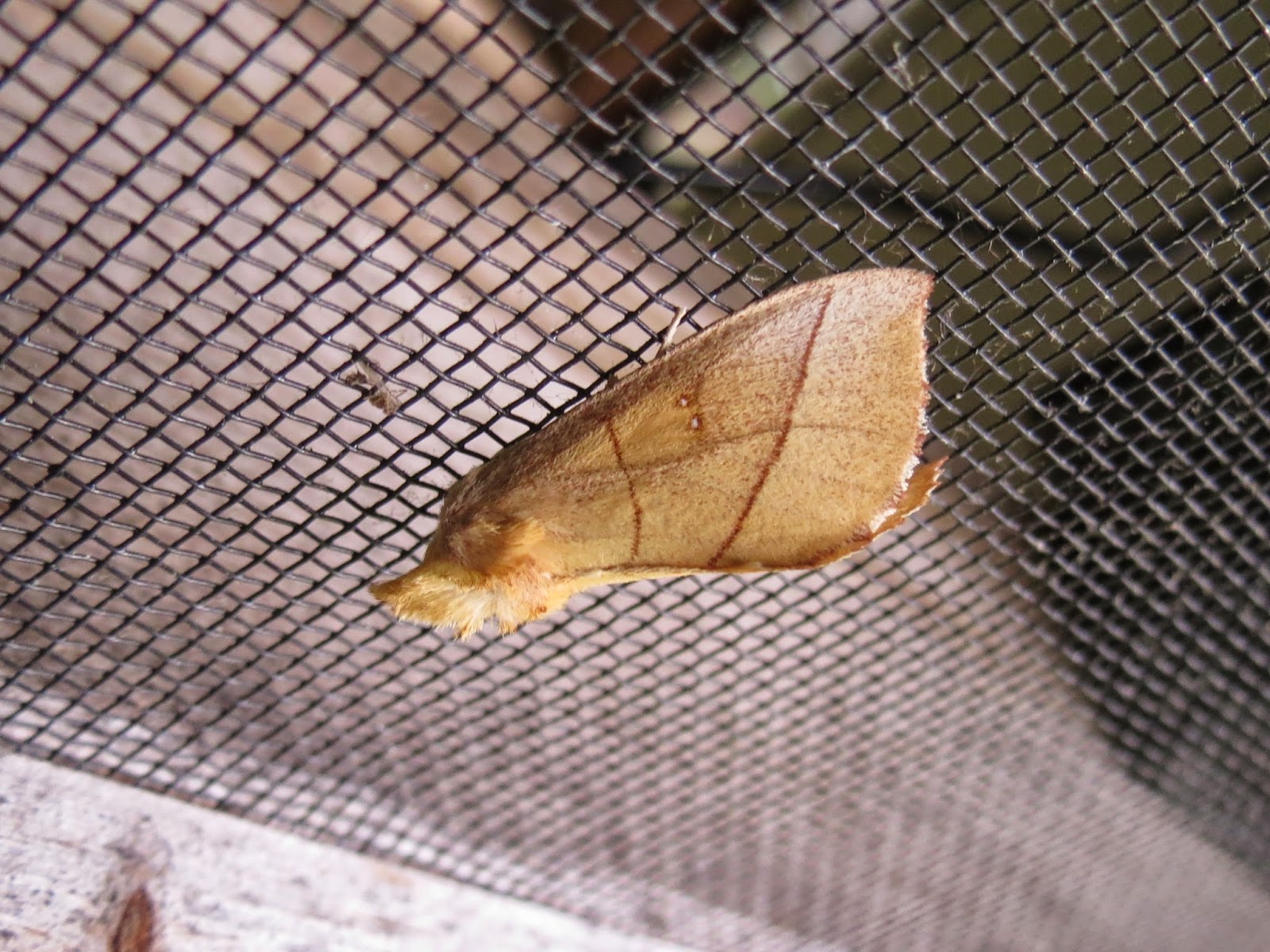 Posted by Reuven Martin at 4:23 PM No comments:

This week I saw a number of Mudpuppies at Samuel de Champlain Provincial Park. My only previous sighting was one caught in a minnow trap on the Mattawa River just west of this park, so it was great to see this fully aquatic salamander again. This is by far my most exciting recent sighting, but some other cool creatures are pictured below. 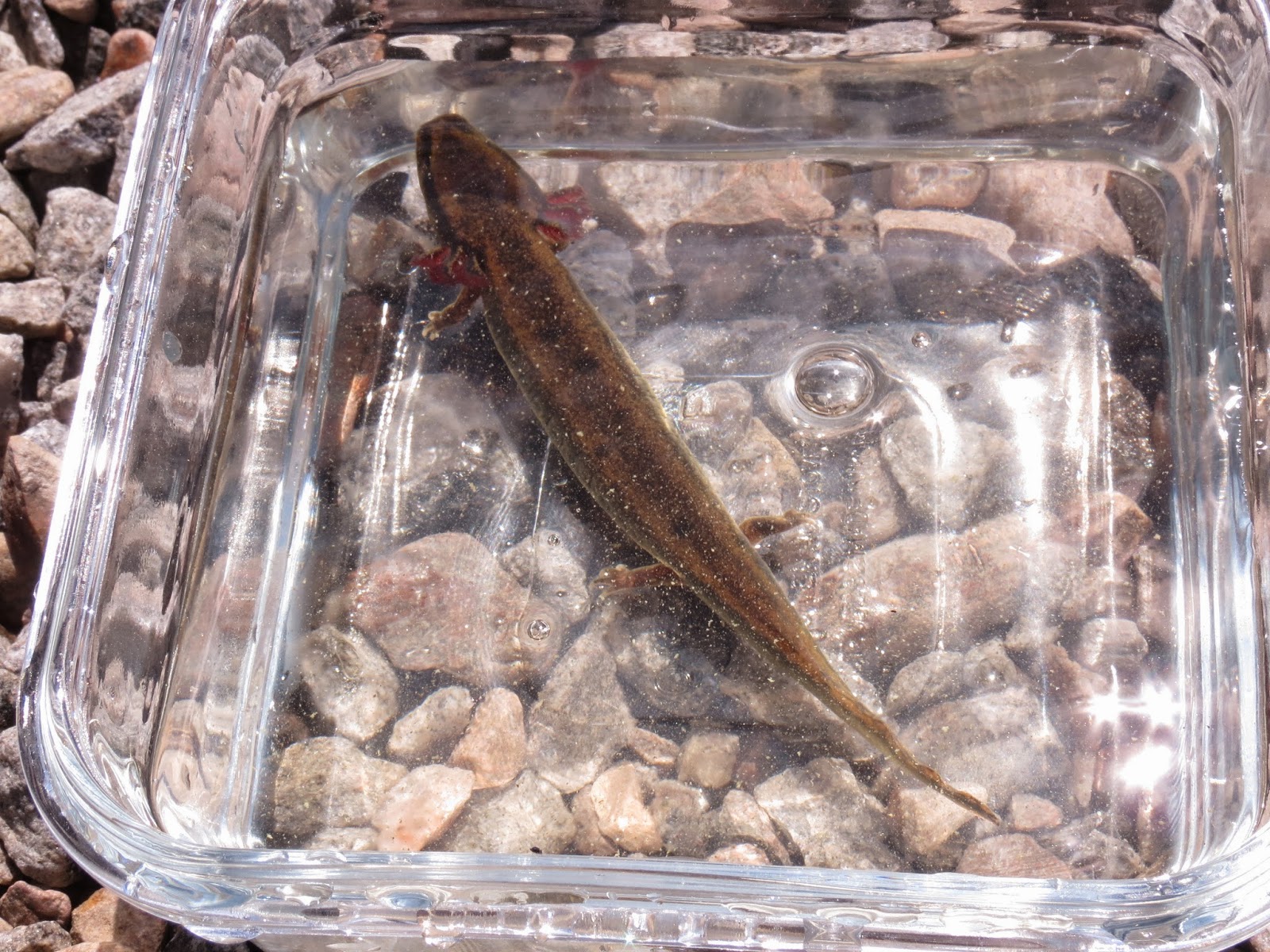 A moderately sized Mudpuppy. A hint of the yellow stripes of the larvae is still visible. Silvery Checkerspot on my lunch break today - only my second ever. 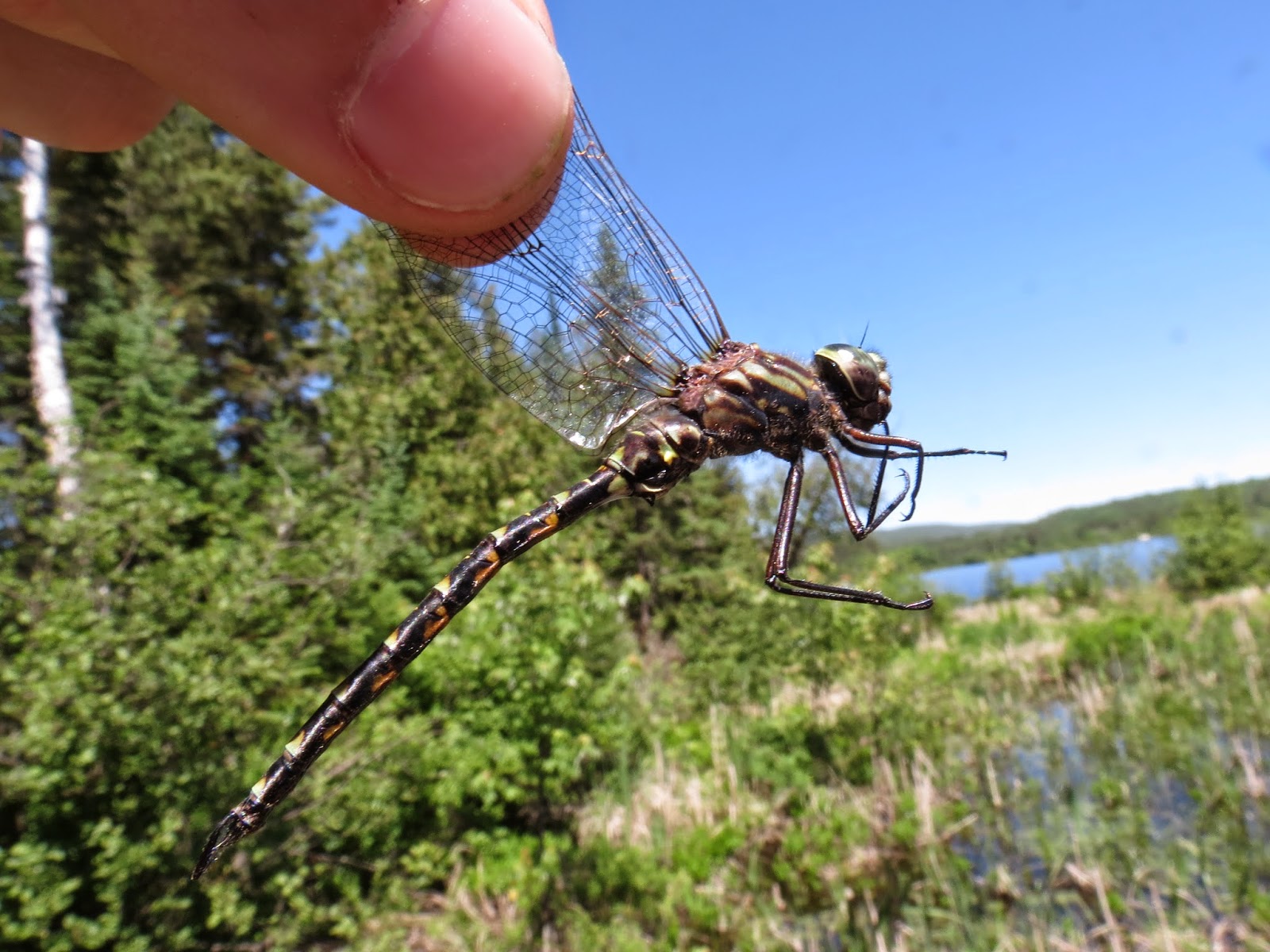 Harlequin Darner - this uniquely marked dragonfly is hard to find. It is interesting in that it seems to be a habitat generalist - found in streams, rivers, bogs, marshes and ponds - but is still fairly rare. The most common dragonfly right now by a long way is Chalk-fronted Corporal, with large numbers resting in the sun on gravel roads, fallen logs and rocks. 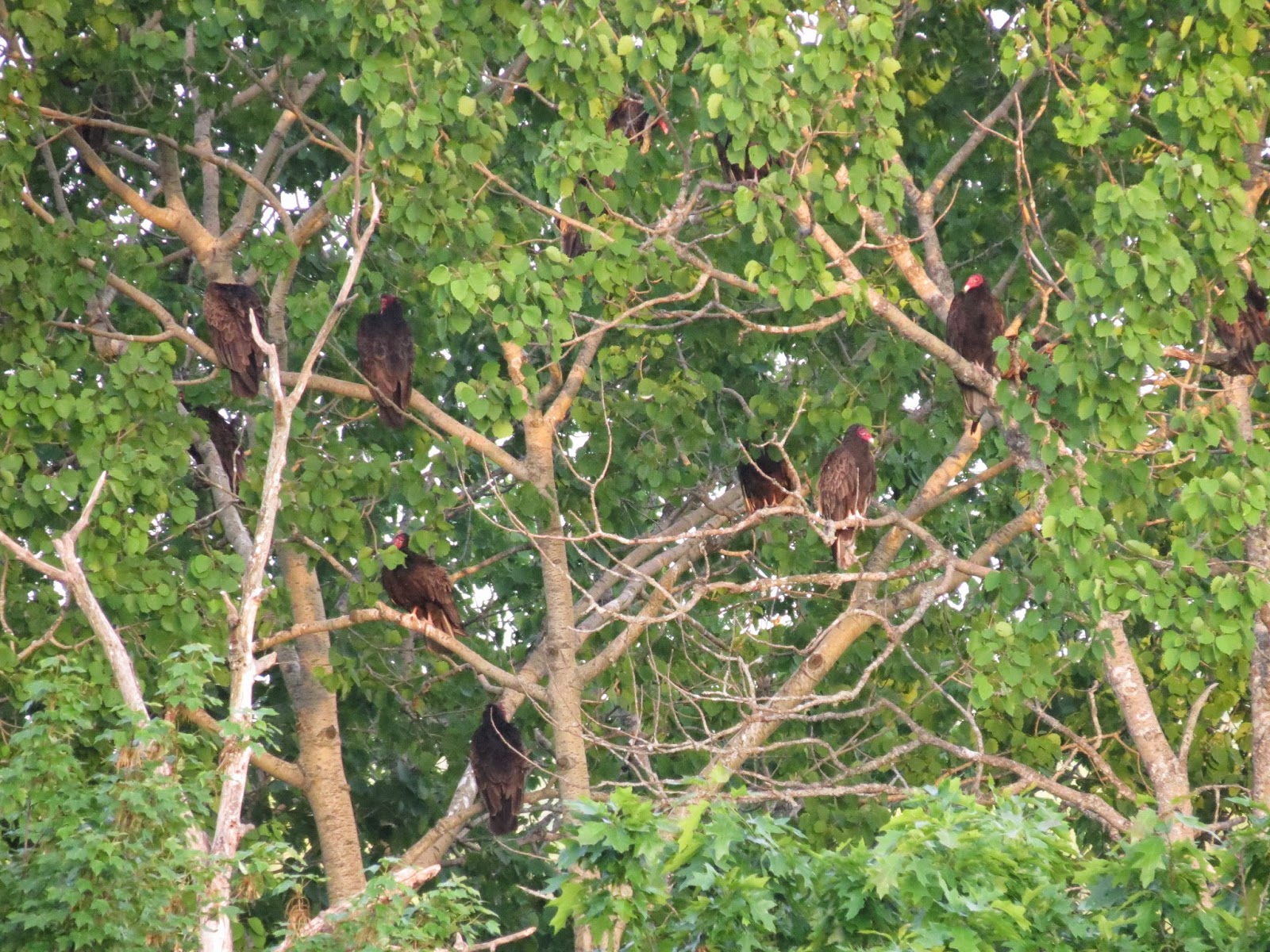 Lured by an easy meal, these Turkey Vultures were among about 50 roosting at the Whitney Dump. 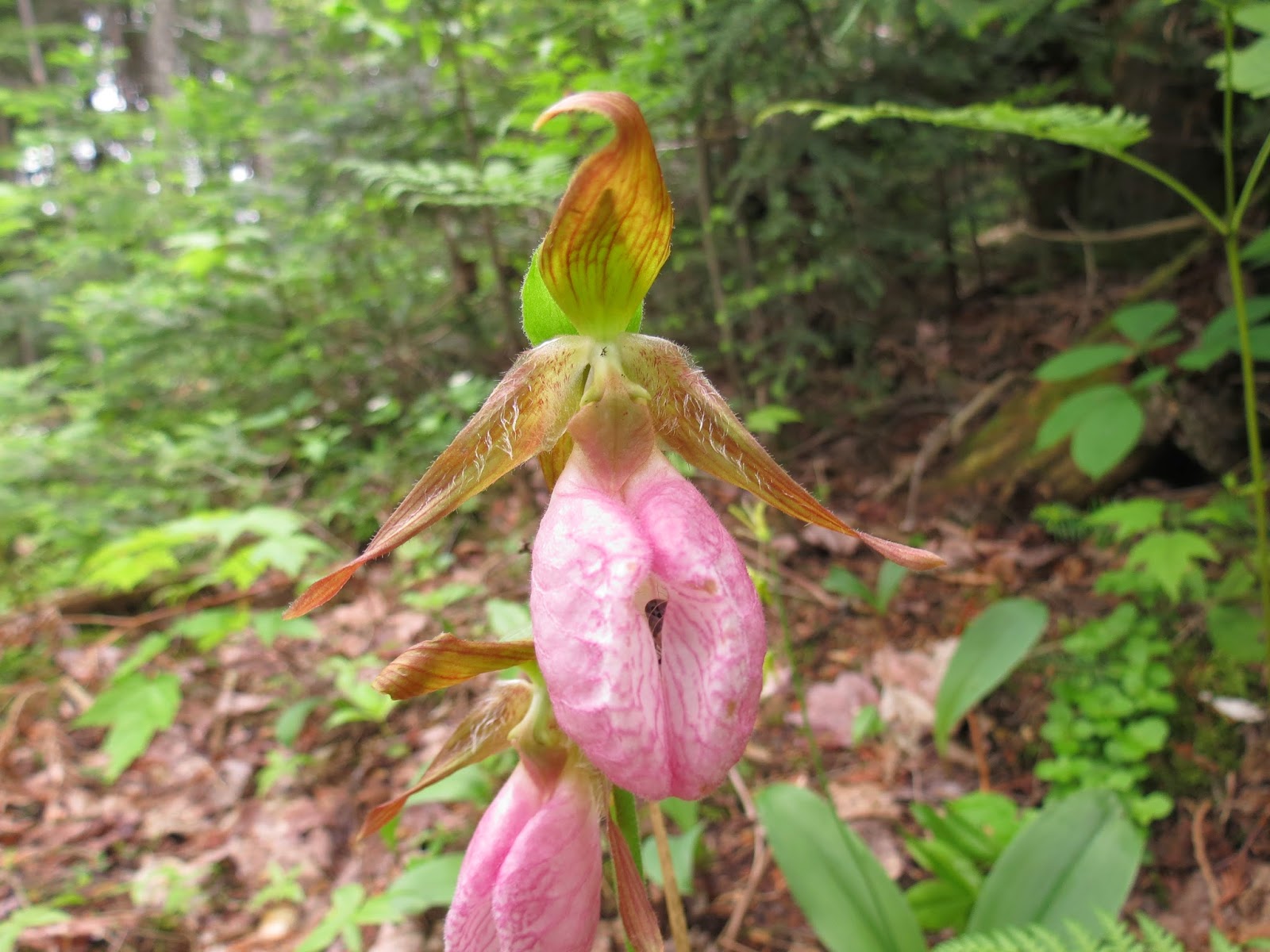 It's been quite some time since I posted (computer issues and starting work at Algonquin have held me up), but I wanted to make a quick post about some special butterflies. Earlier this week several of the Algonquin Naturalists headed out in search of bog-inhabitating butterflies, in particular the Jutta Arctic. After some brief flybys, we finally managed to find one of these rarely-seen insects sitting still. 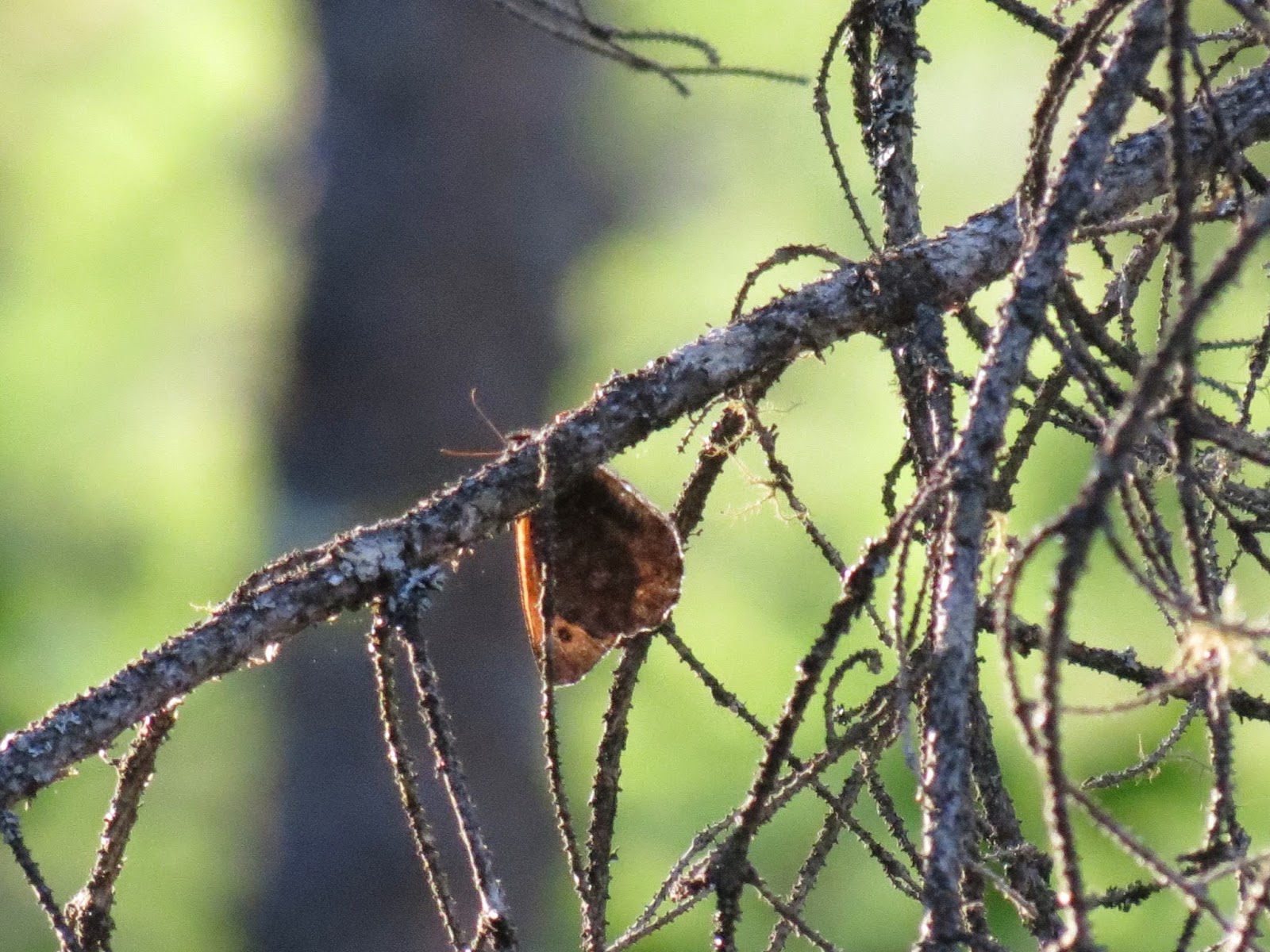 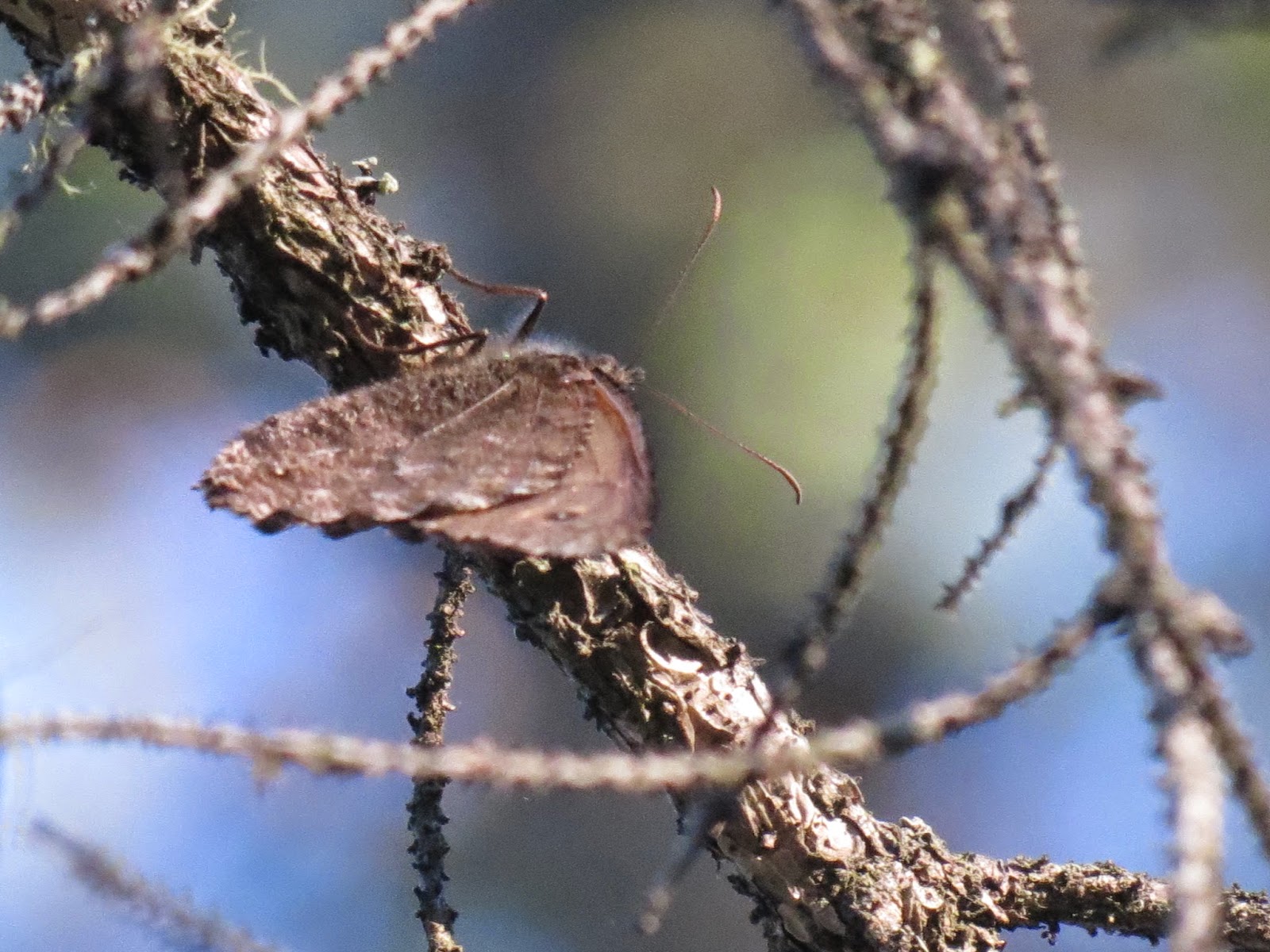 The same bog also held a number of fritillaries. I believe them to be Bog Fritillaries, but it is a difficult identification from above and I would welcome comments. I have never seen this species nor Jutta Arctic before. (edit: I later confirmed these as Bog Fritillaries) 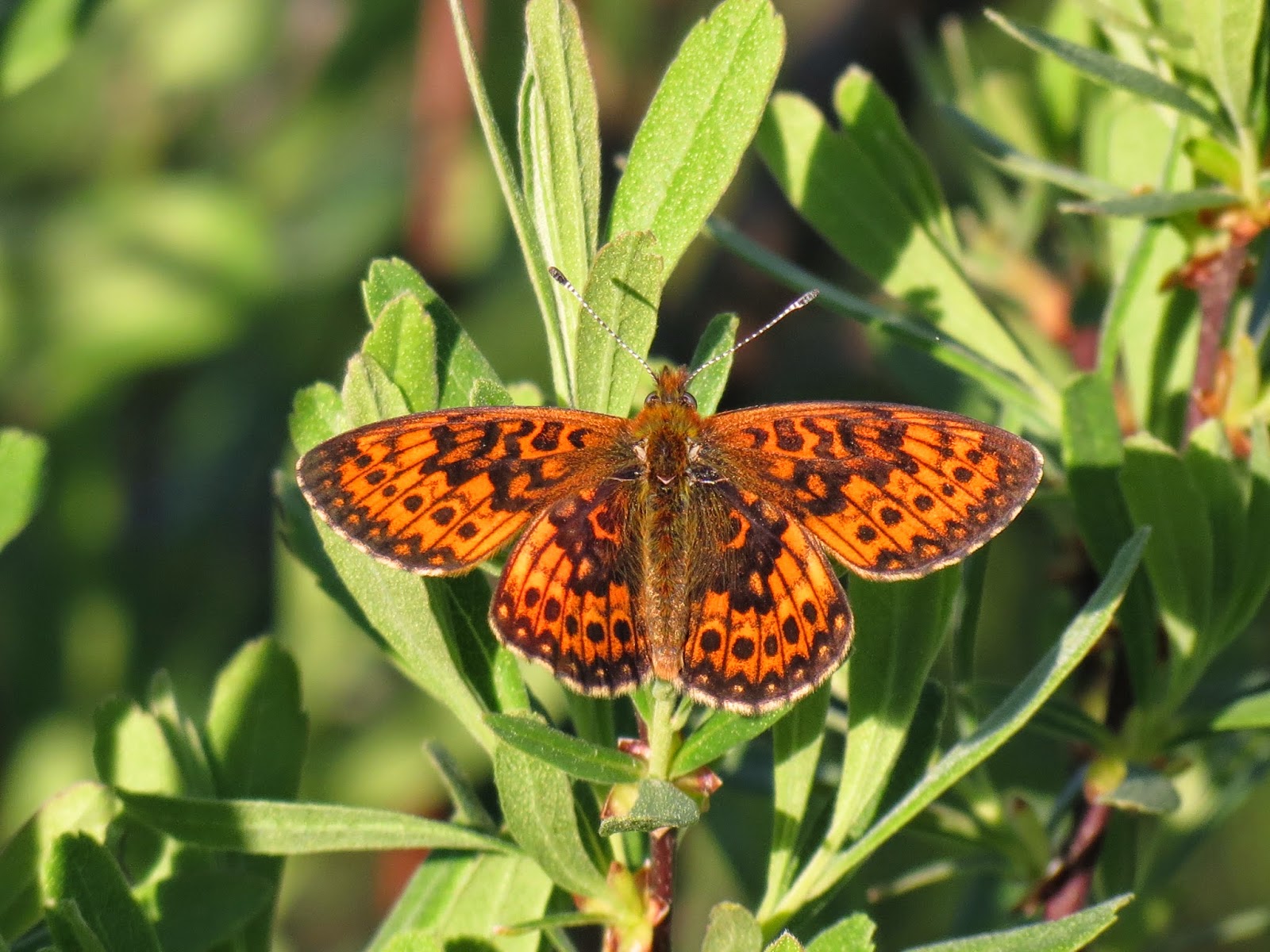 Posted by Reuven Martin at 4:46 PM No comments: