Mammal-watching is for the most part pretty different from birding. Most mammals are secretive and nocturnal, and many are very difficult to identify in the field. Still, if you spend enough time outside you'll see a lot of different species, and I enjoy keeping track of what I've seen and seeking out new ones. Below is what my general feelings are on how difficult various species are in Ontario. Let me know your thoughts on mammal listing and if you have anything you would change on this list!

These classifications are based on seeing animals live and unrestrained. Bats are mostly identifiable with a bat detector, and trapping allows views of various small mammals, but I'm discounting those methods below. I've also arbitrarily excluded feral cats and pigs as well as humans from this list. Species I've seen are marked with an asterisk. 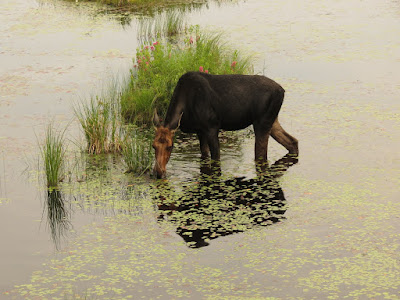 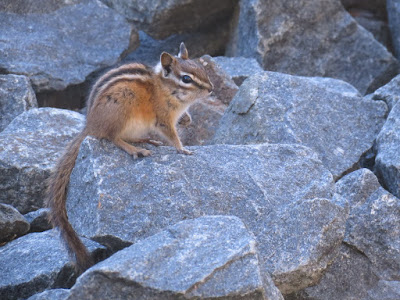 Hard - Most of these species should be reasonably common and not too hard to see, but identifying them in any real field setting may be essentially impossible 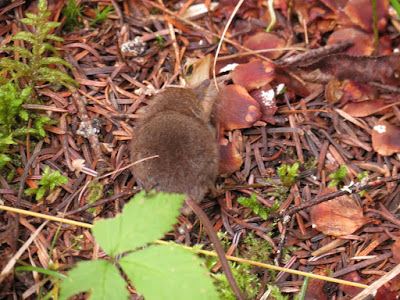 Good luck, you'll need it.
Marine Mammals - Some of these are definitely easy if you can actually get to James/Hudson Bay where they're found, but that's the hard part. Fun fact: there are good historical accounts of Harbour Seals in eastern Lake Ontario/the Upper St. Lawrence River!


And that's it except for a few species that have been recorded but are likely not present with any regularity (Thirteen-lined Ground Squirrel, Black Rat, Arctic Hare, Vesper Bat, Minke Whale). I've seen about 42/80 species. 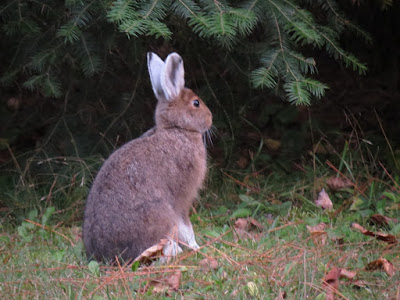